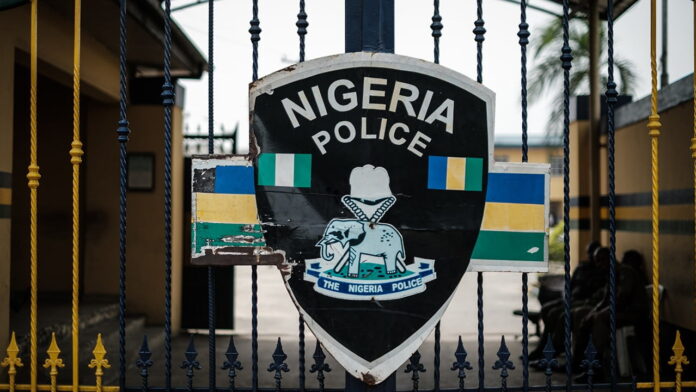 The Police Service Commission has warned police personnel deployed to Edo State for Saturday’s governorship poll to eschew acts of misconduct during the exercise.

The Head, Press and Public Relations of the commission, Mr Ikechukwu Ani, made this known in a statement on Thursday in Abuja.

Ani warned the operatives on electoral duty in the state to operate within the ambits of the law and rules of engagement.

He said the commission had deployed a special team to monitor the conduct of police personnel during the exercise.

He said that infractions by any officer against the rules guiding election policing would be investigated with appropriate sanctions meted out.

Ani said the commission had received assurances from the police authorities that adequate security arrangements had been made to ensure a hitch-free and peaceful poll.