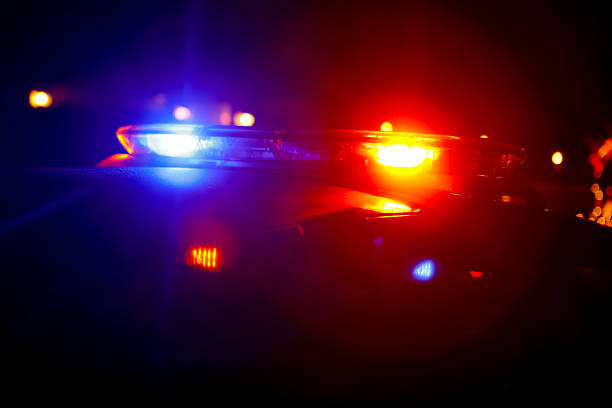 A statement issued by the State Police Public Relations Officer, Haruna Mohammed on behalf of the State Commissioner of Police, John Abang, said the development is following directives by the Inspector General of Police, Mohammed Abubakar Adamu.

According to the statement, such acts if left unchecked could worsen the security situation in the State.

It, therefore, directed that such usages should stop immediately, warning that anyone found to have violated the order will be arrested and prosecuted.

“A task force has been put in place by the Anambra State Police Command to enforce the directive from the IGP,” the statement revealed.

It further warned that any security personnel found escorting their principal with an unmarked vehicle or those with covered vehicle number plates will be arrested and dealt with accordingly.