A man was found dead on Tuesday, September 6th in Thailand after live streaming his suicide via Facebook Live. Charoen Chimphuk was found dead inside an apartment in Soi Phaholyothin, Bangkok, the morning after he filmed himself hanging himself in a streaming video which ran for about 30 minutes.

His 24 year old wife, Sangrawee Omdee, told police she rushed to the residence after seeing the 30-year-old was preparing to hang himself through the live broadcast streamed via his personal account on 11:46pm.

Titled “Just a man going to die,” the live video showed a calm Charoen making preparations for about 19 minutes to hang himself from a ceiling fan. He is mostly silent the entire time apart from some comments about his family

“I have nothing left,” he says at one point.

His body remains suspended motionless for another dozen minutes or so. The video is still available but a content warning had been added by Facebook by Tuesday afternoon.

“His wife was not suspicious about his death and believes it was a suicide,” said police Col. Amnat Intharasuan of Bang Khen Police Station. “Though the case is being investigated by the police’s office of forensic science, as it must be.”

Sangrawee told police she has lived with Charoen for five years, and the two have a 3-year-old daughter. She recently found out he was having an affair with another woman, so she had left him. She said the room where Charoen hanged himself was where he went to see the other woman. Police said they did not find the live video suspicious and believe Charoen hanged himself of his own free will. 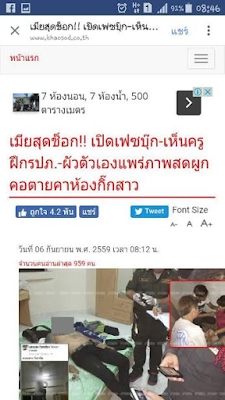 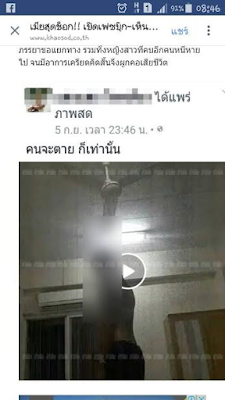 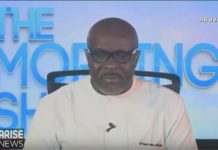 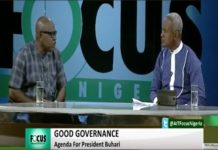 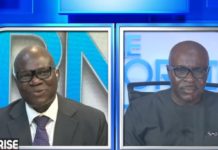 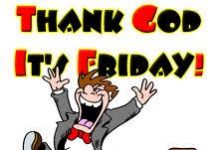 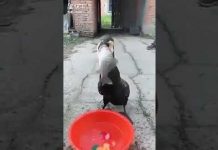