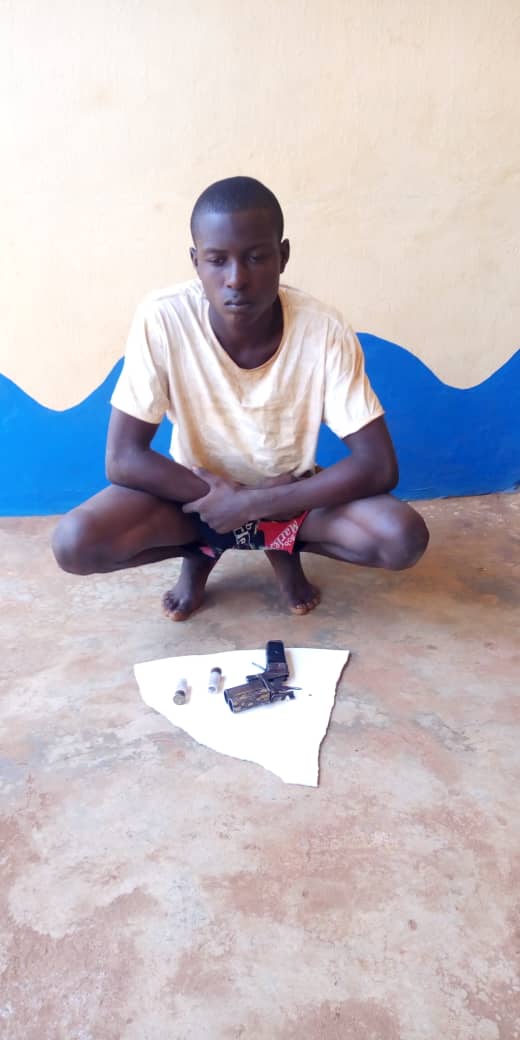 Anambra State Police Command says it has arrested 147 suspected cultists across parts of the state between the 1st to 11th of May, 2020.

Police also said they recovered firearms, hard drugs and other incriminating substances from some of the suspects.

A statement on Wednesday by the Police Public Relations Officer in Anambra state, Haruna Mohammed said the arrests were part of efforts at stemming the tide of cultism and other nefarious activities in the State.

According to him, the Command’s Special Anti-Cult Squad (SPACS) in conjunction with Puff-Adder/Kpochakpu operatives had during the period under review raided various hideouts and blackspots where cultists are suspected to be hibernating in various locations within the State.

He revealed that out of the total 147 suspects arrested, 55 persons were screened out and released unconditionally and 35 suspects were charged to court.

17 others he noted, were profiled and placed under police supervision for being under aged while 40 suspects are undergoing investigation. 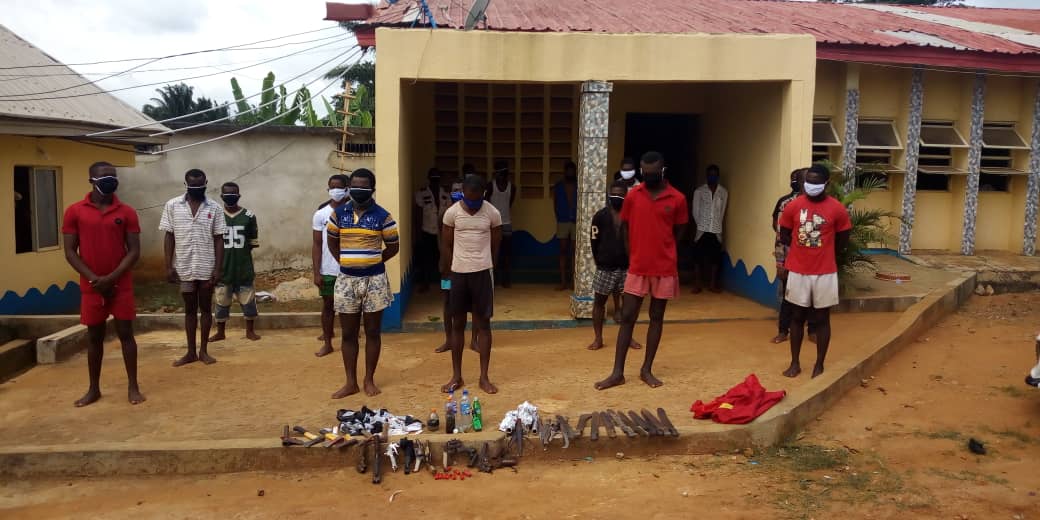 He expressed the appreciation of the State Commissioner of Police, CP John Abang to Anambra citizens for providing the Command with actionable intelligence and reassured the public of adequate protection.

“The CP further made a clarion call on all Ndi Anambra and residents alike to report any suspicious persons or movements to the nearest Police Station or call police emergency number 07039194332 for a prompt response,” the statement said.