The English Premier League has acknowledged that Nigeria international  Odion Ighalo is the leading scorer in the top four divisions in England in 2015.

The Watford striker capped off a fine performance on his Premier League debut by scoring in the 83rd minute in the Hornets 2 – 2 draw with Everton on Saturday.

That goal at Goodison Park was his 17th for Watford since the start of this year, more than two of the feared marksmen in the Premier League, Harry Kane (Tottenham Hotspur) and Diego Costa (Chelsea).

“Watford’s @ighalojude has scored 17 goals in 2015, more than any other player in English football’s top 4 tiers,” the Premier League said on Twitter.

The 26 – year – old also scored in his maiden appearance for Lyn Oslo in the Norwegian Premier League back in 2007. 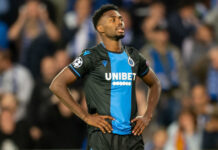 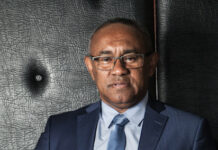