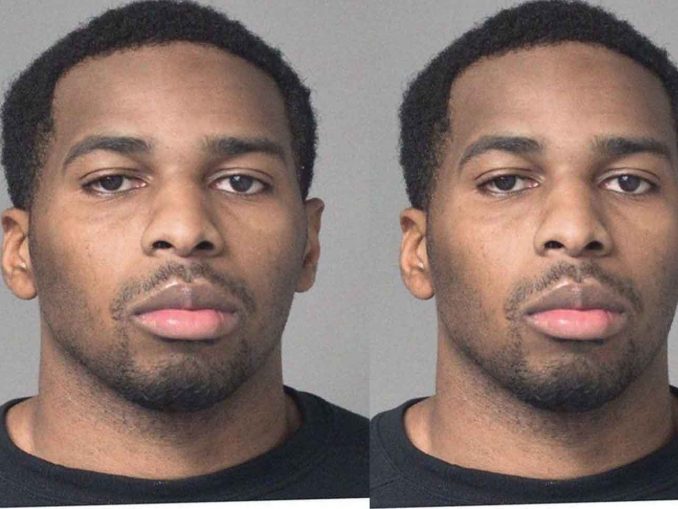 A 29 year old Nigerian ex- Washington, D.C. Police Officer, Chukwuemeka Ekwonna, has been sentenced to 14 years in federal prison, followed by five years of supervised release for two counts of sex trafficking of a minor in the U.S.

Specifically, between October 2016 and February 2017, Ekwonna, who was an officer with the Metropolitan Police Department (MPD) in Washington D.C. at the time, engaged in sexual conduct with two girls, who were 14 and 15 years old, in exchange for money.

Both victims were students in the ninth grade at the time of the offenses. He used an account on a social media and dating platform to engage in real- time chat.

Ekwonna met with one of the girls and engaged in sex acts with her on at least five occasions and paid her between $30 and $40 each time.

He also met the second girl, gave her $80 and engaged in sex acts with her in the back of his car.

However, after the act, he pointed a black handgun at her and demanded she return the money he had paid her. As part of his sentence, Ekwonna was ordered to pay $80 in restitution to the victim. 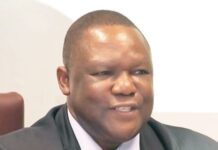 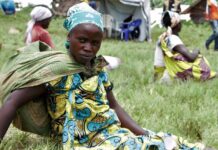