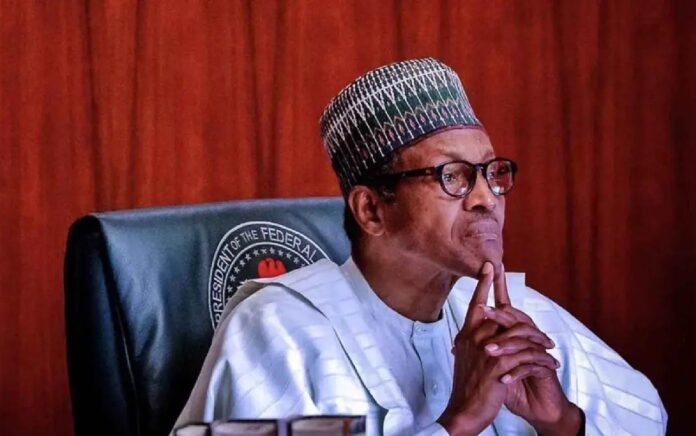 Political risk consultancy, Menas Associates, says 2021 is likely to see the passage and signing into law of the long-delayed Petroleum Industry Bill (PIB). The National Assembly and the Petroleum Resources Ministry are already expressing the hope that it will be passed by the second quarter of the new year.

Expectedly, this will set the stage for the commercialisation of Nigerian National Petroleum Corporation’s (NNPC) operations, and also its eventual privatisation at a later date.

Other benefits include far more independent regulation of the oil and gas sector and, for the first time, a clearer fiscal framework for the exploitation of gas.

According to Menas Associates, this outgoing year has been very tough for the country’s oil and gas sector after crude prices plunged in March when the COVID-19 pandemic led to the first global lockdown.

Production had to be cut from the original target of 2.2 million b/d to about 1.6 million b/d in order to adhere to the OPEC+ quota agreements.

NNPC was forced to insist that companies cut their operating costs by as much as 40% in order to ensure that the country is still able to make some profit from selling crude.

In its Nigeria Politics & Security, a weekly intelligence report on Nigeria, Menas says things should improve in 2021 because the roll-out of vaccines to tackle the COVID-19 pandemic will eventually increase economic activity and therefore global oil demand.

NNPC’s Group Managing Director, Mele Kyari, is optimistic that oil prices and production will pick up from the second quarter of 2021.

A final judgment on the OPL 245 bribery allegation trial currently taking placed in Milan is expected in March after lawyers for Eni and Shell make their case in January.

‘’The outcome will have significance on whether or not exploration will resume on OPL 245. The oil ministry is eager for the block to be brought into production and has therefore also engaged lawyers to see if a settlement can be reached with the IOCs that could see them begin production’’, Menas says.

Meanwhile the $1.7 billion legal action against JP Morgan, over how it allowed the payments made for OPL 245 to be transferred out of government accounts, will go on late next year.

A British court ruled that the trial can proceed after JP Morgan’s attempts to block the suit failed. The case will drag into 2022 because it can only take place over a six-week period starting in November 2021.

According to Menas, ‘’Nigeria will also have an opportunity in the British courts to overturn a US$10 billion award against it in favour of Process and Industrial Design (P&ID). No dates have been fixed for Nigeria’s challenge of the award after it won a landmark case on 17 September giving it an extension to do so.

‘’It is a case that the country cannot afford to lose because it does not have the financial capacity to pay the original arbitration award which is about the size of the country’s actual annual revenues from all sources including oil.

‘’In the private sector, Dangote refinery is expected to come on stream in 2021. Even though the pandemic caused some delays, these were not severe enough to completely stop work on the project.

‘’The expectation is that the refinery will be up and partially running by Q4 of 2021 and fully operational by Q1 of 2022.

‘’Once it is, Nigeria will quickly become a net fuel exporter rather than having to spend vast sums on fuel imports which, until recently, have then been sold at prices which have been subsidised by the NNPC.’’ 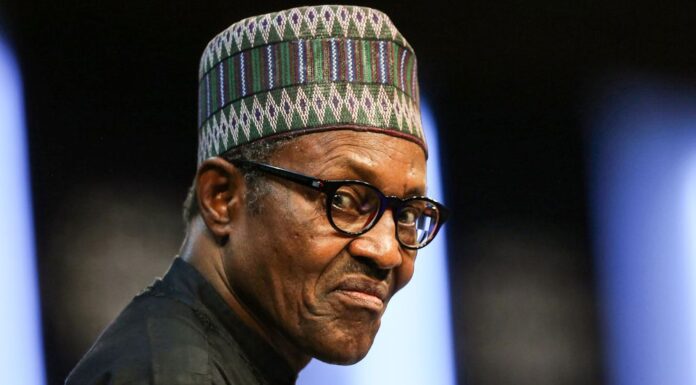