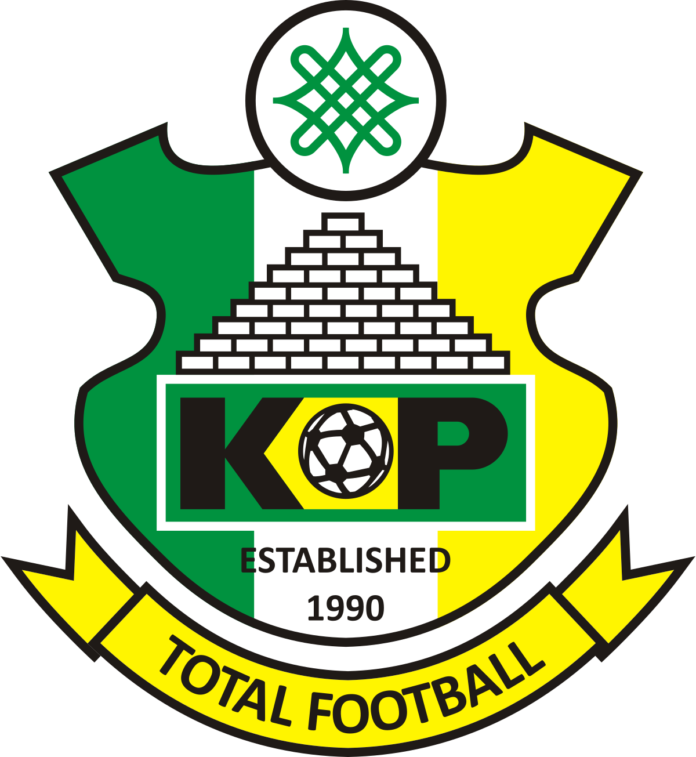 Nigeria Professional Football League club, Kano Pillars, has announced that one of their defenders, Sunday Chinedu is missing.
Alhaji Surajo Yahaya Jambul who is the chairman of the club said that Chinedu hasn’t been seen at the team camp for two weeks.
According to Surajo, the defender was permitted by the technical adviser of the club, Emmanuel Lionel Soccoia to see his family for a medical reason on 28th December 2020 for a period of four days and was given leave after the Sai Masu Gida’s Match Day One away to Adamawa United at the Pantami Stadium; and since then nobody knows the player’s whereabouts, neither has he made contact with anybody at the club.
Sunday Chinedu has now been given a deadline of three days to report back to the camp and failure will result in him being punished.