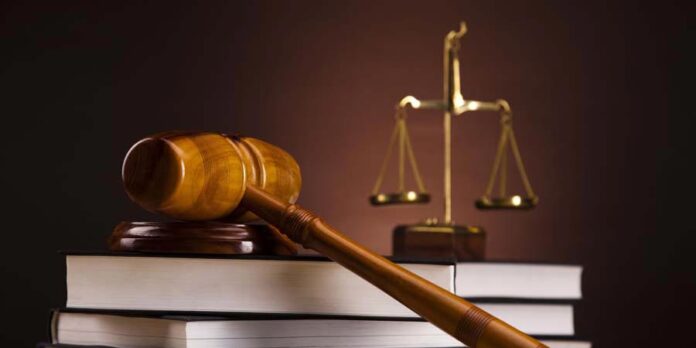 Justice C.A. Balogun of the Lagos State High Court sitting in Ikeja, on Monday, adjourned further hearing in the trial of Abubakar Ali Peters, Chairman, Nadabo Energy, and his company, who are standing trial for an alleged N1.4 billion subsidy fraud, to January 26, 2021.

Peters and his company, Nababo Energy Limited, were arraigned on December 10, 2012 for offences bordering on obtaining money by false pretences, forgery and use of forged documents to the tune of N1, 464, 961, 978.24.

The defendant allegedly obtained the money from the Federal Government by falsely claiming that it represented the subsidy accrued to them.

They pleaded not guilty to the charge preferred against them.

The prosecution counsel, S.K. Atteh, had, at the proceedings on December 9, 2020, sought to tender two investigation activity letters through the fifth prosecution witness, PW5, Abdulrasheed Bawa.

The two letters, Bawa had testified, were sent to Q & Q Services Nigeria Limited, the inspectors of the transaction by the defendant.

However, the defence counsel, Habeeb Oredola, had raised an objection to the admissibility of the two letters.

In his response, Atteh had opposed the submission of the defence counsel, thereby prompting the Court to adjourn to December 21, 2020 (Monday) for ruling on the admissibility or otherwise of the two letters.

In his ruling on Monday, Justice Balogun held that though the original of the letters sought to be tendered were in the possession of power, being Q & Q, as argued by the prosecution, it was still necessary to have evidence of payment for the certification of the true copies.

“The party has substantially complied and only legal fee is remaining. The said amount due shall be paid and once this is done the documents shall be duly admitted by the Court.”

The case has been adjourned till January 26 and 27, 2021 for continuation of hearing.