Justice Nnamdi Dimgba of the Federal High Court sitting in Maitama, Abuja has granted Shamsudeen Bala, son of a former Minister of the Federal Capital Territory, Senator Bala Mohammed N100 million bail and has ordered that he be remanded in Kuje prison pending the perfection of his bail terms which includes two sureties in the sum of N50million each. 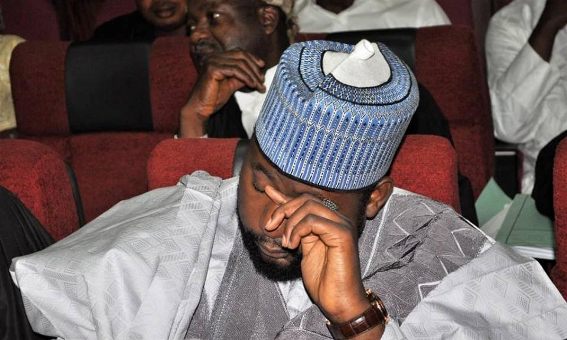 Bala is being prosecuted on a 15-count charge of money laundering to the tune of N1.2 billion by the Economic and Financial Crimes Commission, EFCC.

According to the presiding judge, the sureties must either be private businessmen or public servants not below the rank of assistant director. The sureties must have landed properties in Abuja or within Lagos metropolis excluding satellite towns.

The defendant must produce three years tax clearance and must not travel without the consent of the court.

The defendant must also comply with Section 15 of the ACJA, 2015 or depose to an affidavit in case of delay by the EFCC. 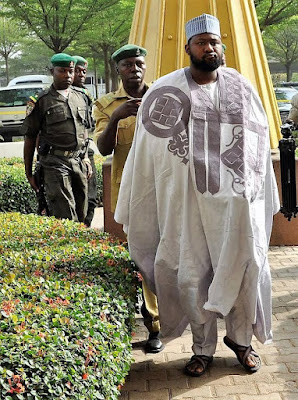 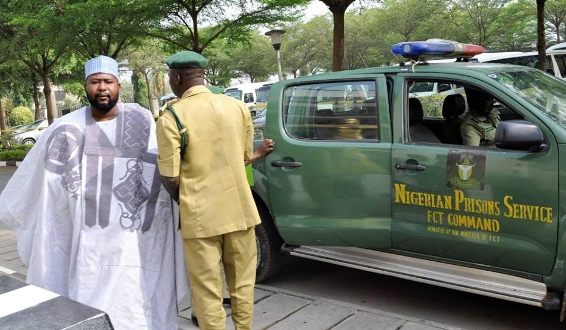