A Nigerian woman has taken to the public to seek advice after her husband stated that he will be taking their three children for a DNA test.

According to the woman in a post shared by WARRI Aproko, she was sleeping with her husband and another man prior to their wedding and was pregnant moments before the marriage, noting that she is not sure of the first child’s father.

“Good evening warri aproko please I need advise,,, after reading of the FCMB director’s story on your platform earlier today, my husband just came in this evening and said he’s taking his kids for DNA test,,, is not that I’m cheating on him ooo,,, but I was pregnant when he married me,,, then I was going out with two men,,, and sleeping with both,,,,at same time,,, he was the first person I told I was pregnant and he was very happy,,, we started planning for our marriage immediately,, now I have 3kids and he said we should go for DNA,,, he said he trusted me and know I can’t cheat on him,,,, but he just want to clear his doubt,,,, what should I do Sir,,,,,,, please help me before I die,,, my mind has been telling me my first child is not for my husband,,, because my ex love sex and we always do it frequently because my now hubby is a workaholic then,,, I want to know how to stop him from doing the test,,,, please advise me o,, thanks I will be in the comments section,” she wrote.

In another development, a Nigerian lady identified as Chidera Gloria Chukwuma has said that men do not need to conduct a DNA test before playing a father’s role on a child because children are an investment. 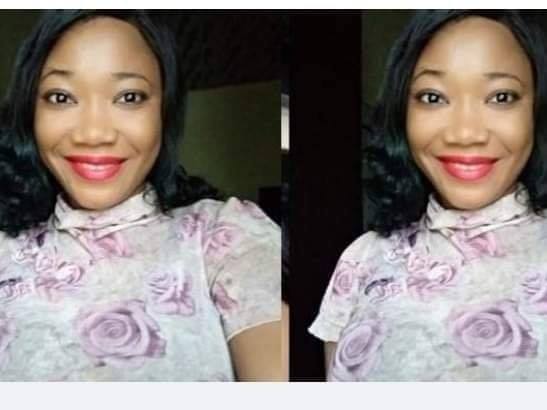 On Facebook, she wrote: “You don’t need DNA test result before playing a father role on a child.. a responsible man See’s every child as his investment whether the kid is yours or not… financially broke creatures will take advantage of this to question their wife’s faithfulness….it is only a failed gender that demand for a DNA test.”