Where are the movie lovers? Its Friday and it’s time to unwind. What better way to do this than going to the movies, having a popcorn, a drink and just relaxing with a loved one or just by yourself *winks*

Here are the movies dropping this weekend; 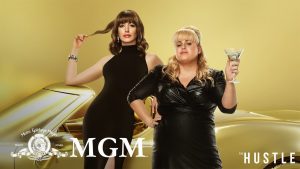 The Hustle: This is a remake about two female scam artists, one low rent and the other high class, who team up to take down the dirty rotten men who have wronged them . 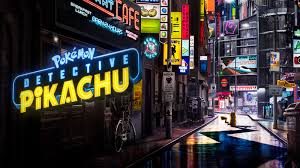 POKÉMON Detective Pikachu: I remember watching Pokémon as a kid and it was animation. But this right here is the first ever live action Pokémon adventure. POKÉMON Detective Pikachu stars Ryan Reynolds as Pikachu, the iconic face of the global Pokémon Phenomenon, one of the world’s most popular, multi generation entertainment properties and the most successful media franchise of all time. 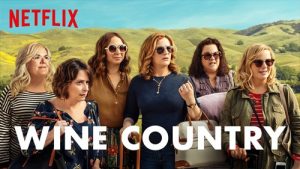 Wine Country: This is a comedy in honour of Rebecca’s 50th birthday. The ladies go out on a scenic Nepa getaway. As they celebrate and party, real life sets in and the women begin to question their friendships and future. 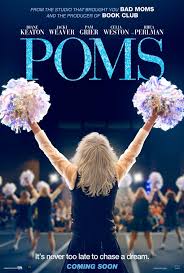 Poms: Another comedy following a group of women who form a cheerleading squad at their retirement community. 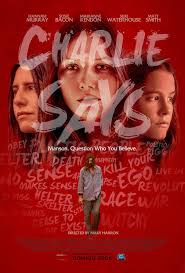 Charlie Says: A crime story about talks about the shocking murders that made the name Charles Manson synonymous with pure evil, the women who killed for him, remain under the spell of the infamous cult leader.