Motorists in the Calabar South axis of the Cross River State capital have continued to throng into a filing station along Mayne Avenue that has dropped the price of Premium Motor Spirit from N145 to N139 per litre.

Already, vehicular activities along the busy Mayne Avenue are experiencing traffic jam as a result of the development.

Southern City News observed on Friday that the fuel consumers have ignored other filing stations along the busy road for the station, which is located at Webber Street by Mayne Avenue following the reduction in price.

A motorist, Amaka Uche, described the development as surprising, considering the harsh economic realities in the business world.

According to Uche, it is shocking to note that at a time when most ventures are folding up due to low patronage, the company has reduced the price of PMS for the purpose of payback to loyal customers.

He said, “This development is surprising to us. I am sure motorists did not expect this to come at this time, especially now that the economy is down. We commend the management of the filing station for this.”

Another fuel consumer, Mr. Kufre Archibong, who said he had been a loyal customer, noted that the gesture was a welcome development.

An official of the petrol station told Southern City News that the compensatory promotion was a way of giving back to the society.

He said, “We saw what our customers went through during that period of scarcity and we felt bad. We are to fill the gap of that suffering; that was why we made up our mind that we shall do something for the people when there is steady supply of PMS.

“In the past, you see hundreds of trucks loading from Calabar depot to be taken out of the country, but the situation has changed. We used to consume 400, 40 metric tons on a daily before the subsidy and the bulk of the product which has been subsidised found their way out of the country. The field is now level for those who genuinely need to invest. Now I am coming down to N139, another can go below,” he said.

The company’s senior manager said the quantity of tankers loading the product from Calabar depot had dropped since the removal of subsidy. 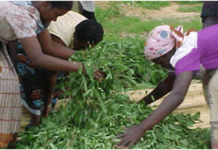 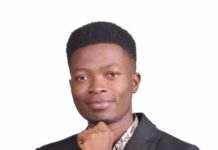 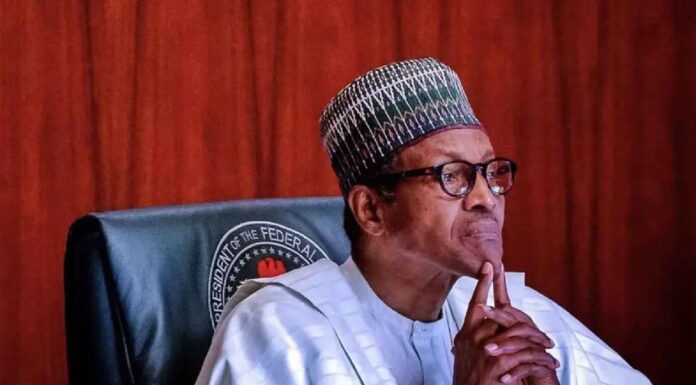