Commercial sex workers at De Love Hotel on Ilufumi Street in Ejigbo area of Lagos have fled, following the killing of their colleague by a customer, who accused her of not satisfying him for the N500 service he paid for.

Vanguard gathered that a customer had singled out one of the commercial sex workers, Janet Etim, from her colleagues, Tuesday night. After agreeing on N500 fee for a short time fun, late Etim, who hailed from Oron, Akwa Ibom State, led the customer to her apartment in the hotel.

A colleague narrates the incident

One of the commercial sex workers, Mercy, who spoke with Vanguard, explained that “Janet had decided to withdraw when she noticed that the yeye man was on drugs and it was taking very long for him to finish the N500 service.

“But he refused to leave. He said he had prepared for the show and must conclude it before leaving. This led to a quarrel and in the process he attacked her and injured her in the head. We all rushed out when we heard her shouting. When we got inside, we saw her bleeding from the head. She was rushed to the hospital where she died.”

Mercy disclosed that the deceased was brought from the village last year by her sister, Eberline Okon, who is also one of them. She further explained that the incident was not reported to the police.

However, policemen came from Ejigbo Division and arrested a management staff and Eberline. The police presence saw the commercial sex workers abandoning the hotel.

Meanwhile, the customer accused of beating Etim to death is at large. Contacted, Acting Police Public Relations Officer, Lagos State Command, Assistant Superintendent Famous-Cole Olarinde, promised to get back to Vanguard, but had not done so at press time. 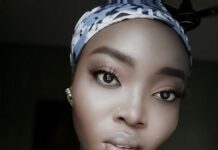 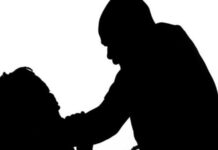 Shocking: Lady Bites Off Penis Of Rapist Who Asked For ‘Blow Job’ 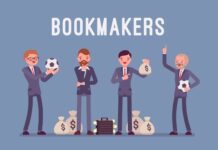 How To Choose The Best Bookmaker; Bettors beware 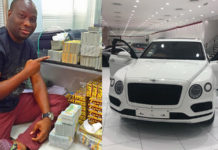 Mompha is in our custody over alleged fraud- EFCC Tiwa Savage opens up on relationship with Wizkid