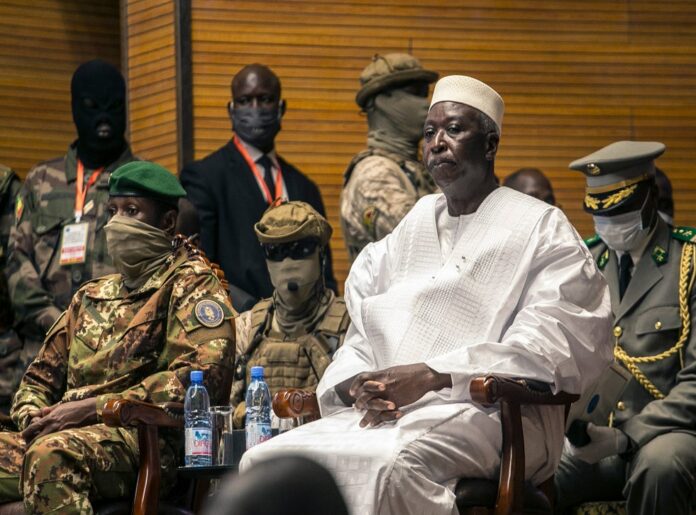 The U.S. has urged the transitional government in Mali to honour its commitments to the Economic Community of West African States (ECOWAS).

Spokesperson for the department, Ms Morgan Ortagus, made the cal in a statement made available on the African Regional Media Hub.

The commitment includes holding a democratic election within 18 months.

Ortagus said that the U.S. viewed the Republic of Mali’s establishment of a transitional government “as an initial step towards a return to constitutional order”.

“It will be important for the transitional government to fulfil its pledges to the Malian people.

“To strengthen governance, combat corruption, reform electoral processes  and implement the 2015 Agreement for Peace and Reconciliation in Mali.”

The U.S. called on the government to respect human rights and take concrete steps to prevent the violation of such rights by state security forces.

The department also said that when violations occur, investigations should be carried out and those responsible, held to account.

Ortagus said that as a partner of Mali for over 60 years, the U.S. would work with all who are committed to the goals for a better country.

“We firmly believe that a democratic, prosperous and secure Mali is essential to the future of the Sahel.

NAN reports that among the declarations adopted by the summit is that the transition government in Mali must be led by civilians and that the return to constitutional order should be concluded within 12 months.

Malian military was also encouraged to focus on securing the country faced with severe security threats from its northern part, instead of an incursion into governance. 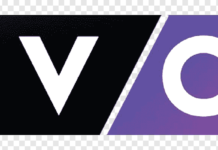 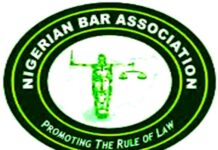