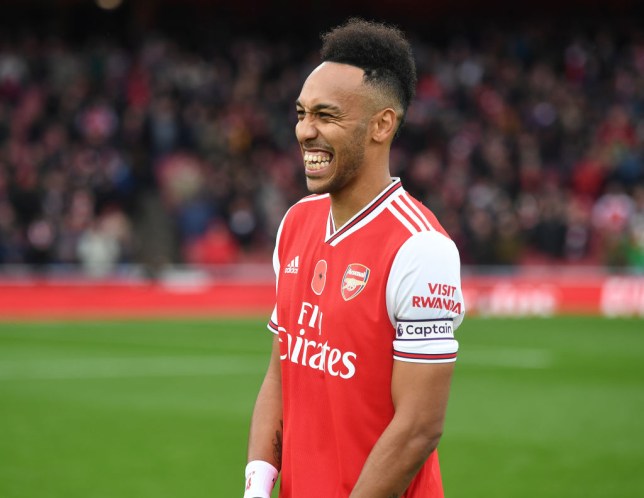 Arsenal captain, Pierre-Emerick Aubameyang has confirmed Barcelona is one of the clubs he turned down this summer.

Aubameyang ended speculations about his future earlier this month, by signing a new three-year deal with the Gunners.

In an interview with Canal+, the 31-year-old said he was persuaded to stay by manager Mikel Arteta and the fans.

Aubameyang’s new deal is worth £250,000-a-week with further performance-related bonuses on top.

“There were several offers, notably from Barça, but also other clubs,” he said.

The 31-year-old, who joined Arsenal from Borussia Dortmund in 2018, has lifted the FA Cup and Community Shield under Arteta.

He will be in action on Monday night, away to champions Liverpool, as they seek to continue their perfect start to the 2020/2021 season.