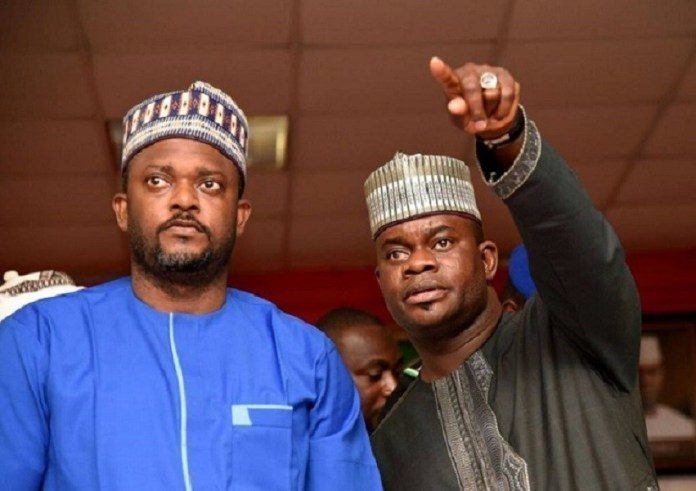 Tiamiyu, who has also been appointed as the Director General of the Senator Smart Adeyemi Campaign Organisation for the Kogi West rerun poll, noted in a statement that APC has done enough groundwork to guarantee all-round victory for the party on November 16.

“Our great party, the All Progressives Congress (APC) is set to emerge victorious in the governorship and Kogi West rerun elections holding same day on November 16. The APC rallies held across the entire wards of Kogi State last week and the official flag-off of the GYB/CEDO governorship campaign that took place at the weekend in Idah, the traditional headquarters of Igala kingdom, were testimonies of the general acceptability of Kogi APC under the leadership of His Excellency, Governor Yahaya Bello. The unprecedented turnout for the ward rallies and campaign flag-off, was an indication that the people of Kogi State are, indeed, pleased with the Yahaya Bello-led government and they just can’t wait to re-elect him for a second term,” Tiamiyu said.

He added that “Our party will clearly win the two elections scheduled for November 16. The governor has done excellently well to deserve a second term and Smart Adeyemi’s outstanding performance and records in the previous two terms (between 2007 and 2015) he did as Senator representing Kogi West are there for everyone to see. Adeyemi represented Kogi West with every sense of responsibility, dignity and maturity. He did us proud as his constituents. He made significant impact on the floor of the Red Chamber by his valuable contributions and attracted dividends of democracy to his constituency. Like I have said before, Smart won in the last general election. But it was manipulated against him. We will never allow that to happen again in the rerun ordered by the Court of Appeal. We will closely and keenly monitor all the stages of the election to prevent any form of manipulation this time around.”