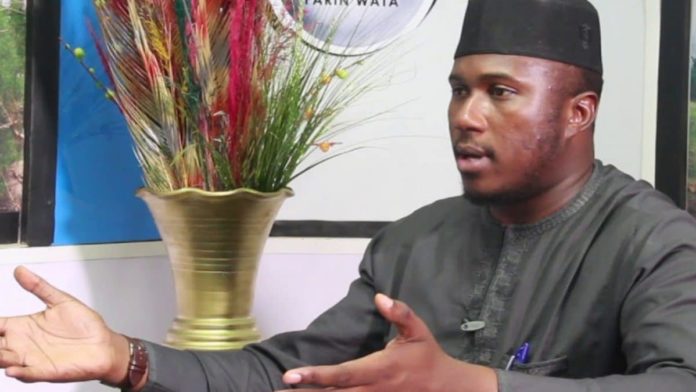 Shamsudeen Dambazau, son of former Minister of Interior, Abdulrahman Bello Dambazau, has been declared the winner of the Takai/Sumaila constituency of Kano State after a protracted legal tussle.

Dambazau won his appeal against an earlier ruling of the Kano State Governorship and House of Assembly Election Petition Tribunal, which sacked him and ordered the Independent National Electoral Commission, INEC to issue a certificate of return to Peoples Democratic Party (PDP) candidate, Suraja Kanawa.

Dambazau, however, appealed the ruling.

The Appeal Court ordered INEC to reinstate Dambazau as the representative of the Takai/Sumaila constituency.

The court held that Dambazau was the rightful winner of the March 2019 State Assembly election.

Before the ruling, however, there has been a lingering legal battle which started with the omission of the former minister’s son’s name from the list of members of the State Assembly submitted by the Independent National Electoral Commission (INEC), before the commencement of the 9th Assembly.