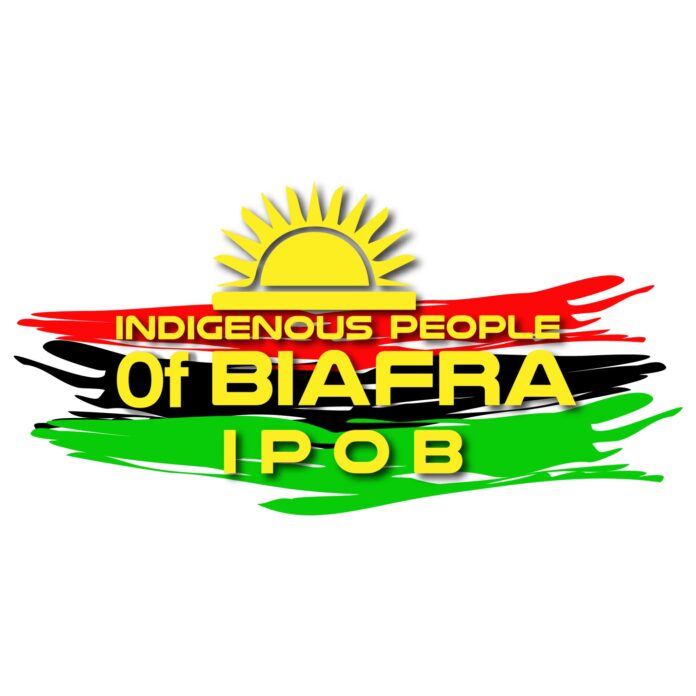 Indigenous Peoples of Biafra (IPOB), has described as ridiculous and lame, claims by suspected attackers of the church belonging to the father of the Rivers State Governor, Nyesom Wike.

The suspected attackers reportedly claimed they were contacted by IPOB to carry out the attack so as to gain recognition.

The group which had earlier denied responsibility for the attack, alleged that the claims were sponsored by security agencies.

In a statement issued by its Media and Publicity Secretary, Emma Powerful, IPOB wondered what recognition a global movement with presence in over 100 countries would looking for.

It noted that the confession of the said suspects was only premeditated to possibly indict the pro-Biafran group, insisting that the suspects should be properly investigated to establish their true identity.

The statement partly read, “The attention of the Indigenous Peoples of Biafra (IPOB), has been drawn to the frivolous and fabricated claims by the purported suspects of the alleged attack on Gov. Nyesom Wike’s father’s church who purportedly claimed responsibility for the said attack.

“We have equally heard with utter amazement that the alleged suspects further claimed they were contacted by IPOB to carry out the attack so as to gain recognition.

“This again is too petty and lame script by the security agencies and their sponsors. It’s not in doubt what government and security agencies can do either to cover evidence or establish cause to justify a premeditated evil. The speed with which government and police pointed accusing fingers at IPOB even before the commencement of their so-called investigation, raises more suspicion.

“It’s only a confirmation that the ridiculous alleged confession of the said suspects was only premeditated just to possibly indict IPOB.

“Wike and his co-travellers should stop ridiculing themselves. IPOB is not a violent but peaceful movement. Bombing a place of worship how much more a church is never part of our signature tune. Most of IPOB members have Christian background and couldn’t have targeted any church for bombing.

“We have no quarrel with Wike’s father let alone innocent worshippers. Assuming but not admitting that we are behind the purported attack, we wouldn’t have done a poor job. If we want Wike we know how and where to get him but we don’t spill blood.

“Any day we want to resort to violence, it will be publicised but for now we are only after the peaceful restoration of Biafra. Wike and the police should leave IPOB out of their purported attack on his father’s church. We had no hands in it.

“The alleged suspects who claimed responsibility should be properly investigated to establish their true identity. IPOB did not and will never send anybody to bomb a place of worship. Our God forbids human blood. We don’t kill those we are fighting to free from bondage,” it said.

The statement said, “Wike and the Nigeria security agencies should stop forcing innocent Biafrans to make unfounded confessions all in a bid to rope in IPOB and continue with the ongoing genocide in Obigbo as well as the nationwide hunt for our members.”