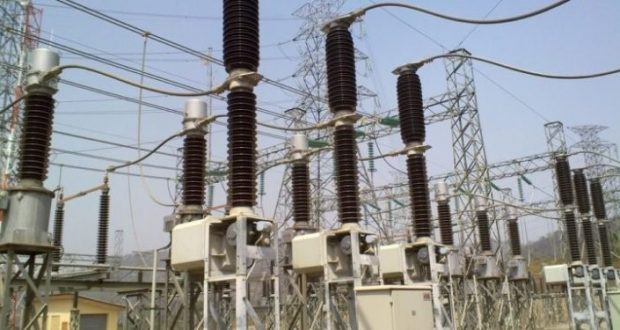 Going by data from the Advisory Power Team (APT) in the Office of the Vice President of Nigeria, the country’s epileptic power sector lost around N19.15billion in just 10 days, due to constraints from the insufficient gas supply, distribution, and transmission infrastructure.

The obviously huge losses were recorded in the 10 days to this February 14.

According to the source, the average energy sent out on Valentine’s Day, was 4,108 megawatts-hour/hour, up by 111.51 MW from the previous day.

The average energy sent out on the eve of the Valentine’s Day was 3,997 MWh/h, while 4,181.4MW was not generated due to gas shortage, unavailability of transmission and distribution infrastructure as well as water management.

The country is generating the bulk of her electricity from gas-fired power plants, while output from hydropower plants makes up about 30 percent of the total.

The Distribution and Generation (DisCos and GenCos) companies carved out of the defunct Power Holding Company of Nigeria were handed over to private investors on November 1, 2013, following the privatization of the power sector.

Disturbingly, more than six years after the privatization exercise, the investors who took over the power firms that emerged after the unbundling of the PHCN are still grappling with the old problems in the sector.