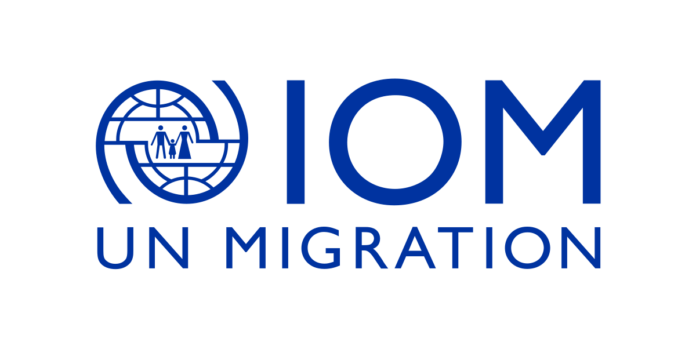 This 2020, loss of lives on the West Africa route to the Canary Islands has more than double compared to 2019, when International Organisation for Migration (IOM) recorded 210 deaths.

The United Nations migration agency is extremely concerned about the increase in deaths recorded on the West Africa route.

So far, IOM’s Missing Migrants Project has recorded more than 500 deaths this year, most of them during the months of October and November. This is even amid increased departures from the coasts of West African countries, including Senegal.

The recorded data, however, represent a minimum estimate. The Organisation fears the actual total of lives lost is higher.

The latest shipwreck was recorded on November 15, off the coast of Cabo Verde, where 66 migrants, including three children, arrived on a damaged boat.

According to government sources and survivors, more than 130 people initially boarded the vessel before its engine exploded. Some 60 people are reported to have perished during this tragedy. Those onboard were, except for two migrants from The Gambia, all Senegalese.

IOM works closely with local partners in the communities and verifies reports and data about such tragedies with survivors, family members and community members.

As an Intergovernmental organisation, IOM also coordinates its efforts and responses with Governments, and confirmed the account of the shipwreck involving about 200 people shared in its press release dated October 29.

Such data are pivotal in contributing to an informed migration-related policy and enable a more human-centred and needs-based approach to migration management.

To date in 2020, over 18,000 migrants have arrived in the Canary Islands after long and dangerous journeys across the Atlantic.

At least 12,000 of them arrived in the months of October and November. Most migrants are arriving from West African countries. COVID-19 impacts, including food insecurity, are among the factors believed to be driving these departures.

While these figures depict a seven-fold increase compared to the 1,550 arrivals during the same period of 2019 (January-November), IOM believes that the situation remains manageable through solidarity and a human rights-centred policy and approach.

IOM is saddened by the continuous loss of life at sea and expresses its condolences to the bereaved families of those who perished during perilous migration journeys.

Prosecuting smuggling groups and traffickers who prey on desperate people and put them on dangerous crossings in unseaworthy vessels, must be a priority together with awareness-raising among communities of the risks of irregular migration.