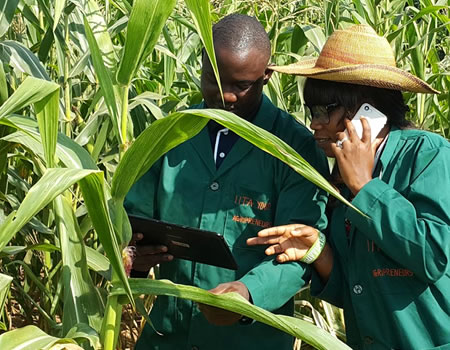 Through its programmes, TAAT Cassava Compact (funded by African Development Bank [AfDB]) and CBSD Control Project (funded by International Fund for Agricultural Development [IFAD]), the International Institute of Tropical Agriculture (IITA) conducted a five-day training on how to add value to cassava and diversify its utilization and market in Rwanda, especially by processing cassava flour for baking.

IITA partnered with the Rwanda Agriculture and Animal Resources Development Board (RAB), Rwanda Youth in Agriculture Forum (RYAF), and Ministry of Trade and Industry in Rwanda to deliver the training.

According to the 2018 data published by the National Institute of Statistics of Rwanda, cassava is the second most grown crop after banana in terms of cultivated area. The same data indicates that cassava is the fourth most consumed staple crop in Rwanda, as freshly harvested roots or as transformed recipes majorly ugali made from cassava flour.

Before now, cassava has only been processed in Rwanda to produce cassava flour that is mainly used for ugali or foufou. However, cassava is also a source of good quality flour for baking, which Rwandan cassava processors have not previously been able to produce.

IITA experts including Awoyale Wasiu and Hossana Ngonyani, who are with the TAAT Cassava Compact program from Nigeria and Tanzania, respectively, conducted the training that was seen as successful and beneficial. Rutagungira Yves Nicholas, the supply chain manager at Kinazi Cassava Plant, said of the training:

On the first day, participants made bread and doughnuts. At the end of the day, each participant was given 2 kg of quality cassava flour to bake bread based on their standard recipe, and share with others the results the following day. Urwibutso and Sawa City baked different shapes of cassava-based bread at 20% substitution.

One of the bakers, Uwayo Désiré, from Urwibutso Enterprise said that substitution of cassava flour for baking does not change the taste or quality of bread.

“This is really a perfect substitution. The experience gave us very positive results. I used 20% of cassava flour substitution. It is a normal bread as with wheat,” added Désiré Uwayo.

Umugiraneza Regis, the manager of Carl Group that bakes bread from sweet potato, added, “Once this flour is on the Rwandan market, we will be eager to start using it. Because it is even very useful to health, as it does not have gluten which is not good for digestion.”

The training comes as a response by IITA to Government of Rwanda interest and priority to grow the cassava sector, as part of the broader goal to commercialize agriculture in Rwanda. Late 2018, while attending the African Green Revolution Forum in Kigali, the IITA Director General, Nteranya Sanginga, met with the Minister of Agriculture and committed to helping Rwanda diversify the utilization and market base of cassava through processing and value addition. 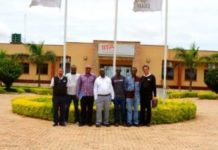 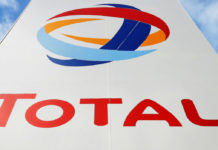 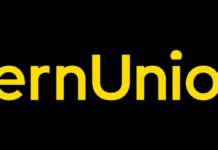 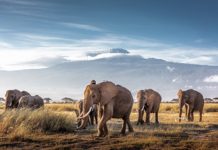