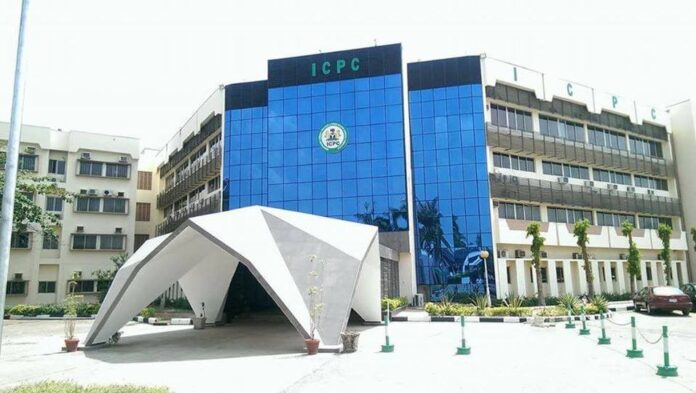 A former lecturer of the Federal Polytechnic, Ede, Osun State, Mr. Bamidele M. G. Amosa, has been arraigned by the Independent Corrupt Practices and Other Related Offences Commission (ICPC) for misappropriating N10.4 million.
Amosa who is facing a 3-count charge before Justice M. O. Agboola of High Court 4, Osogbo, Osun State was alleged to have fraudulently obtained N10,484,000 from Tertiary Education Trust Fund (TETFUND), to run a doctorate degree in an international university.
ICPC alleged that the accused, while being a lecturer at the institution, obtained the money by false pretense, thereby committing an offense contrary to Section 1 (1) (a) and punishable under Section 1 (3) of the Advance Fee Fraud Act, 2004.
He was also charged for using his position to confer a corrupt advantage on himself, an offense contrary to and punishable under Section 19 of the Corrupt Practices and Other Related Offences Act 2000.
The lecturer is also facing the charge of making a false statement to a public officer, an offence contrary to Section 25 (1) (a) and punishable under Section 25 (1) (b).
Amosa pleaded not guilty to all the charges when read to him, as his lawyer, Ayo Adesanmi, prayed the court to grant him bail on liberal terms.
The prosecution counsel, Kehinde Adetoye, did not oppose the bail. Justice Agboola thereafter gave the accused bail in the sum of N2 million and one surety in like sum. The matter was adjourned to 9th November 2020 for further hearing.