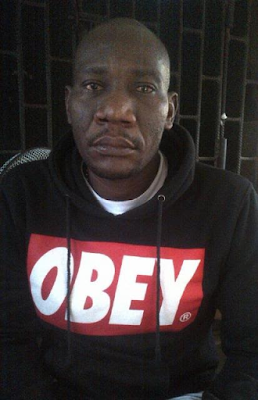 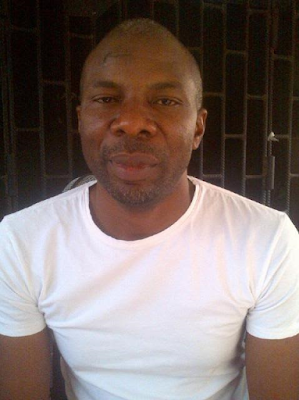 Operatives of the National Drug Law Enforcement Agency (NDLEA) have arrested an importer of electronics on his way to Hong Kong for ingesting cocaine.
Another suspect who lives in Athens, Greece was also apprehended in connection with unlawful possession of wraps of substances that tested positive for cocaine. The arrests were made at the Murtalla Mohammed International Airport (MMIA) Lagos during screening of passengers on an Ethiopian Airline flight to Hong Kong and Egypt Airline flight to Athens.
Preliminary investigation suggests that the suspects had targeted the Christmas holiday to smuggle cocaine out of the country but drug law enforcement officials at the Lagos airport were able to uncover their plan. The total weight of cocaine seized from the suspects is 1.150kgs.

According to the NDLEA commander at the Lagos airport Ahmadu Garba, an importer of electronics by name Achebe Chuks David, 37, excreted forty-five (45) wraps of cocaine he ingested weighing 935 grammes while Ndukwe Daniel, 43 who lives in Athens excreted five (5) wraps of cocaine weighing 215 grammes.

“Both suspects tested positive for narcotic ingestion and while under observation, they expelled wraps of cocaine which they had wanted to smuggle out of the country. The suspects are currently under investigation” Ahmadu stated.The high expectations of both suspects making quick money this festive season from drug trafficking had been dashed by vigilant anti-narcotic officers.

Achebe Chuks David said that he was expecting five million from his cocaine partners. In his words:

“I sell electronics at Alaba market. This is my first time of dealing in drugs. My friend in Hong Kong introduced me to cocaine smuggling. He sent the drug to me at Alaba by a young man. The cocaine was in a black polythene bag containing plantain and pineapples. I swallowed the 45 wraps in my toilet without my wife’s knowledge. I was promised the sum of five million naira which I had wanted to use in importing electronics. At the airport, they told me that scanning machine has indicated that I have drugs on me. That was how I was arrested”. Achebe hails from Anambra State and is married with a daughter.

Ndukwe Daniel said that he was asked to smuggle five wraps of cocaine for the sum of two hundred and fifty thousand naira.

“I have lived in Athens for over a decade. I lost my job last year and things have been very bad financially. I came to Nigeria to visit my wife and two children. I had no plan to smuggle drugs until a friend called me from Athens that I should bring five wraps of cocaine. Since it is only five wraps I felt it will be an easy task. He sent someone to give me the wraps in Umuahia. I inserted the five wraps in my anus in Lagos but the scanning machine was able to detect it. I feel very sad” Daniel who hails from Abia stated.

The Chairman/Chief Executive, of the Agency, Col. Muhammad Mustapha Abdallah (retd) said that those wishing to get rich through drug trafficking will end up in prison custody.

“This is a warning to drug traffickers that the Agency is determined to detect all hidden drugs and prosecute offenders. There are control measures in place to detect narcotics at all exit and entry points. We shall continue to improve on our strategies in line with our mission of providing a safe and healthy society for all” Abdallah stated.