A 65-year-old Louisiana man who was arrested at the age of 19 and wrongly jailed without parole walked out of prison on Wednesday, after his rape conviction was overturned by a judge.

According to reports, Wilbert Jones was arrested on suspicion of abducting a nurse at gunpoint from a Baton Rouge hospital’s parking lot and raping her behind a building on the night of Oct. 2, 1971.

The nurse, who died in 2008, picked Jones out of a police lineup more than three months after the rape. Jones was convicted of aggravated rape at a 1974 retrial and sentenced to life in prison without the possibility of parole. 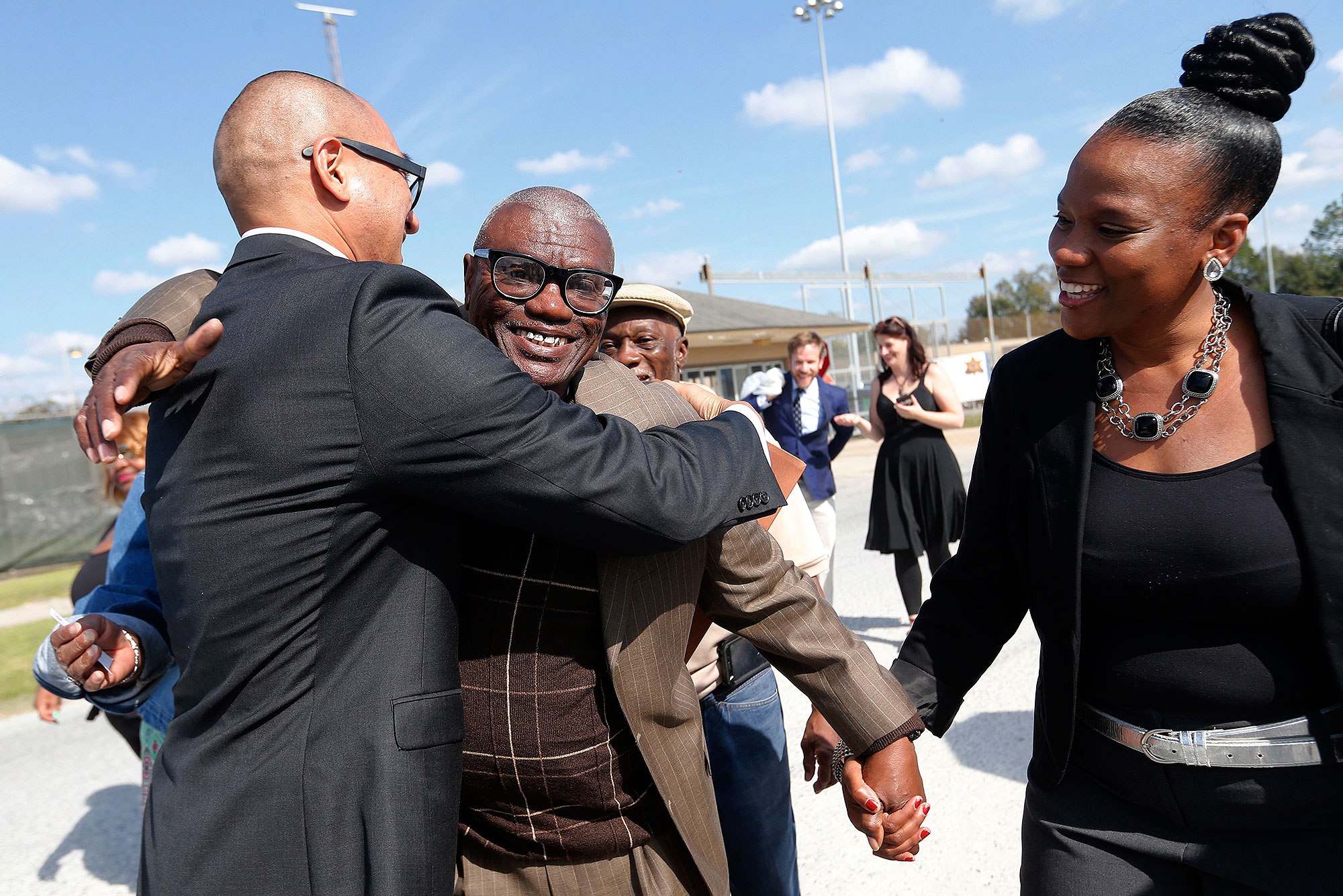 On Wednesday, State District Judge Richard Anderson overturned his conviction saying authorities withheld evidence that could have exonerated Wilbert Jones decades ago and their case against him was “weak at best,”.

“Freedom. After more than 45 years and ten months. That’s going through my mind,” Jones said as he hugged his brother, Plem Jones, and other relatives outside the gates of the East Baton Rouge Parish Prison. 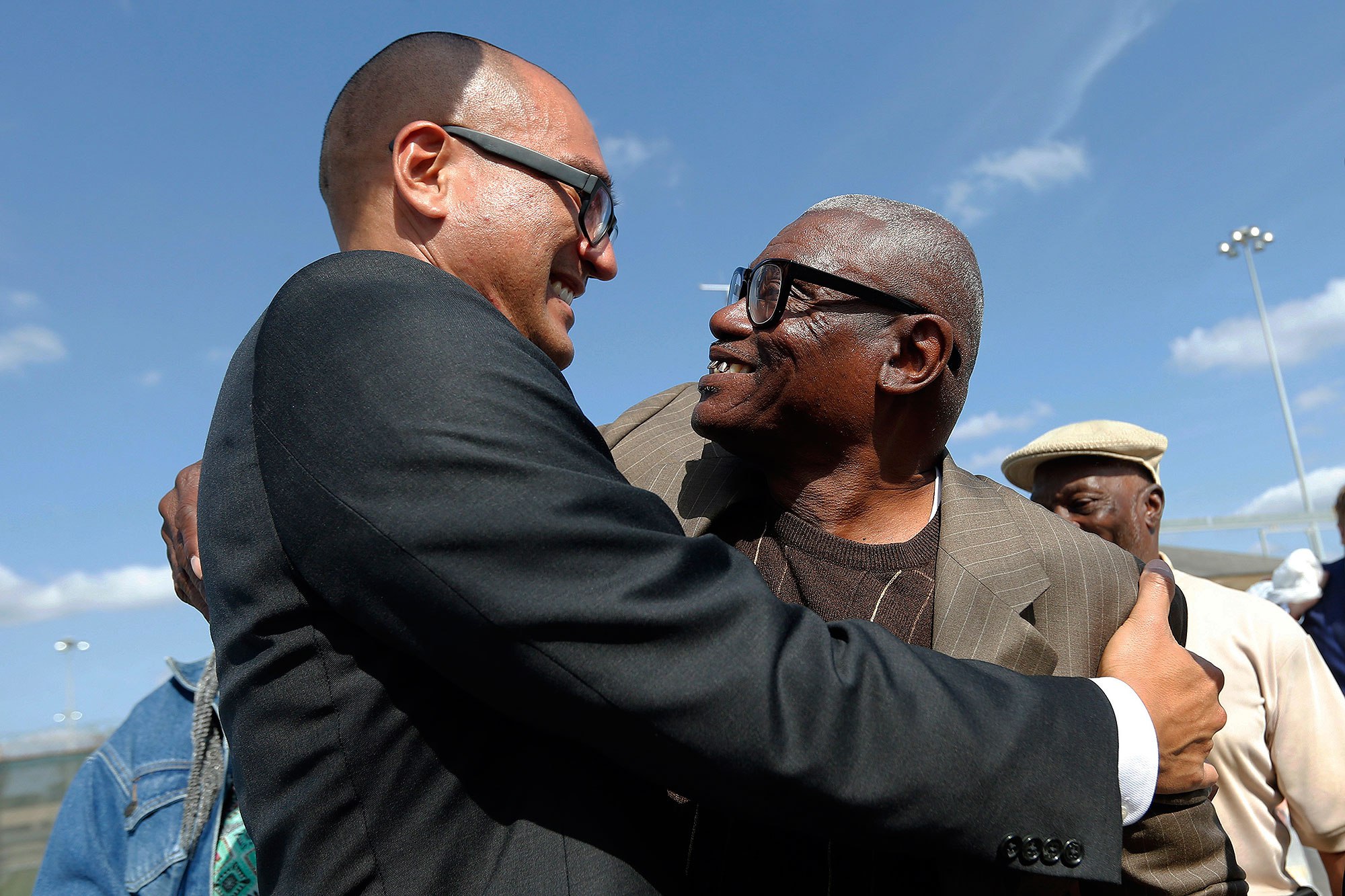 According to him, he holds no resentment against the harsh sentence.

Doing all that time was “very difficult. I forgave. I forgive,” Jones said. “I didn’t have control of it. Why should I worry about it? I’m in charge of myself.”

On his plans for the day, he told them he would be enjoying a long-awaited meal of gumbo and potato salad with his family. 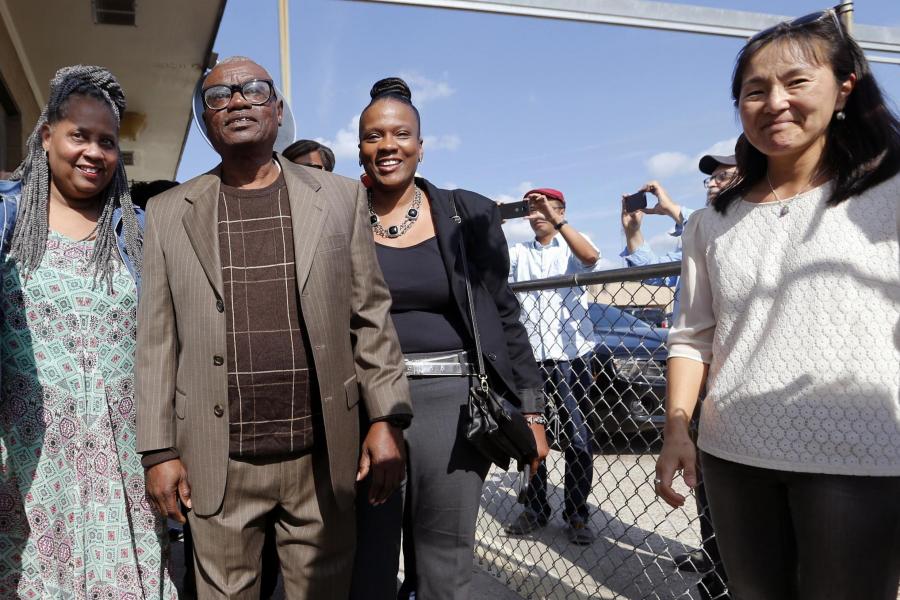 “I might have missed (only) one or two visits while he was there. We’d sit and talk and cry together,” Plem Jones said. “I never gave up on him. I knew that he didn’t do it, so it was only a matter of time. I just didn’t know when.”