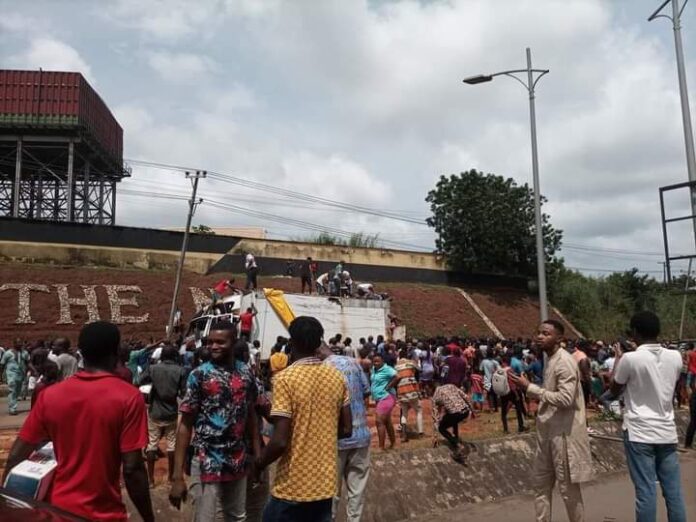 HAVE A BITE OF THIS…

THE SUFFICIENCY OF LAWYERS STATING THEIR SUPREME COURT’S ENROLMENT NAME AND NUMBER ON THEIR COURT DOCUMENTS FILED FOR THEIR CLIENTS IN REPLACEMENT OF THE...