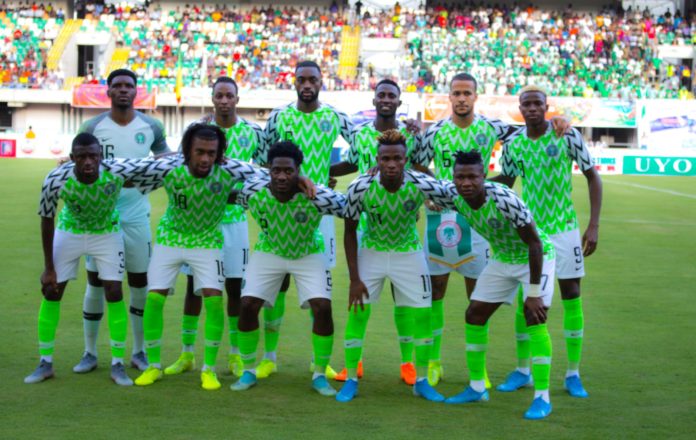 On BSN sports, in Spain, Nigerian forward Samuel Chukwueze was on from the start as Villarreal got a 3-1 win away at Getafe. Chukwueze had some lively moments early in the game but was unable to create an assist nor score a goal before he was taken off in the 52nd minute. All the four goals of the game were scored after his substitution.

In Italy, Nigeria international fullback Ola Aina was a second-half substitute in Torino’s 3-1 home win over Brescia. Aina was introduced in the 75th minute. He played a part in Torino’s third game as he won the ball in the build-up to the goal.

In Turkey, Nigerian striker Anthony Nwakaeme was a second-half substitute for Trabzonspor who were held to a 2-2 at home by Antalyaspor. Nwakaeme was introduced in the 62nd minute.

In England, Nigerian defender Semi Ajayi helped West Brom get a clean sheet in their 2-0 home win over Derby County. Ajayi played the whole 90 minutes of the game to help West Brom climbed to the top of the English Championship table.

In other parts of Europe, Blessing Eleke played the full 90 minutes as his side Luzern lost 2-0 away in a Swiss Super League game.

Chuba Akpom played 73 minutes as PAOK got a goalless draw at home against Panathinaikos.

In the Czech First League, Peter Olayinka came on as a second-half substitute as Slavia Praha played out a goalless draw at home to Sparta Prague