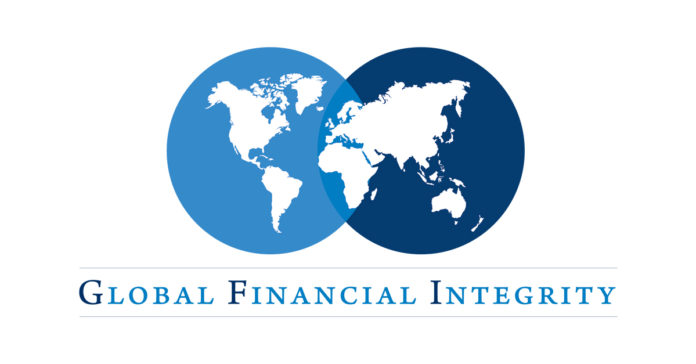 Global Financial Integrity (GFI) says it has found that the estimated potential tax revenue losses to the Indonesian government in 2016 is approximately $6.5 billion, equivalent to six percent of the value of the country’s total government revenue collections that year.

In a comprehensive study on the level of trade misinvoicing in Indonesia in 2016, GFI pointed out that misinvoicing is a method for moving money illicitly across borders which involves the deliberate falsification of the value, volume, and/or type of commodity in an international commercial transaction of goods or services by at least one party to the transaction and constitutes the largest component of illicit financial flows as measured by GFI.

Using a trade gap analysis, the think tank was able to estimate potential revenue losses to the misinvoicing of Indonesia’s imports and exports across all trading partners. GFI estimates that the value of the trade gap for misinvoiced goods equals $38.5 billion, or 13.7 percent of the country’s total trade of $280.2 billion in 2016.

Here are some of their other notable findings:

GFI urges Indonesia to adopt a public registry of beneficial ownership information on all legal entities and to consider using GFI’s online tool GFTrade, designed by GFI to build the capacity of customs authorities to better detect misinvoicing as transactions are occurring and take corrective steps in real time.

To undertake a trade gap analysis, GFI uses data provided by the United Nations Comtrade (Comtrade) database, which each year collects reported data from most countries about their annual imports and exports.4 For this analysis, GFI used the Comtrade data for Indonesia in 2016 to cross reference Indonesia’s reports on its exports and imports against the corresponding reports submitted by all of Indonesia’s trade partners around the world for 2016. In these data sets, we looked for gaps in export and import statistics that are suggestive of trade misinvoicing.

After compiling Indonesia’s trade data and that of her trade partners for 2016, GFI then eliminated three different sets of trade data from consideration. They first eliminated all cases of “orphaned” imports – meaning those records in the database for which Indonesia reported a value for imports of a commodity or good from a particular country while that country reported no exports of that good to Indonesia in that year.

After eliminating all cases of “orphaned” and “lost” records from the Comtrade data for Indonesia in 2016, the think tank still needed to identify and eliminate a third category of records called “others”.

After all cases of “orphaned”, “lost” and “others” records have been eliminated from the Comtrade data for Indonesia in 2016, and GFI applied other technical treatments to the data (detailed in section III. B), the think tank was then left with the remaining sets of “matched” trades to be used in our trade gap analysis.

In their trade gap analysis, GFI identifies any gaps found in the reporting data when the reported values by both partners do not match. For example, if Indonesia reported paying $5.00 million for alarm clocks imported from China in 2016 but China only reported exporting $3.00 million in alarm clocks to Indonesia in 2016, this would represent a trade gap of $2.00 million.

With Indonesia as their focus country, this would reflect a case of import over-invoicing by Indonesia. 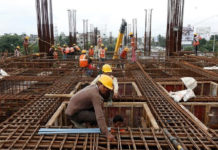