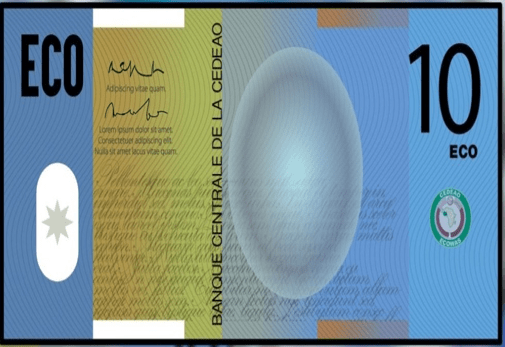 Ghana is determined to “do whatever we can” to join a new West African currency called the Eco, which will replace the France-backed CFA franc as soon as next year in eight regional countries, Ghana’s presidency said.

Ghana’s entry into the currency union would make it the bloc’s largest economy, narrowly ahead of neighbor Ivory Coast. Ghana is not part of the West African Economic and Monetary Union (UEMOA) and has its own currency, the Cedi.

Ivory Coast President Alassane Ouattara and French President Emmanuel Macron announced earlier this month that West Africa’s monetary union had agreed to cut some financial links with Paris that have underpinned the region’s common currency since its creation soon after World War Two.

Under the deal, the Eco will remain pegged to the euro but the African countries in the bloc won’t have to keep half of their reserves in the French Treasury and a French representative will no longer sit on the currency union’s board.

“We, in Ghana, are determined to do whatever we can to enable us (to) join the Member States of UEMOA, soon, in the use of the Eco, as, we believe, it will help remove trade and monetary barriers,” President Nana Akufo-Addo’s office said in a statement.

The countries due to change from the CFA franc to the Eco are Benin, Burkina Faso, Guinea-Bissau, Ivory Coast, Mali, Niger, Senegal and Togo – all former French colonies except Guinea-Bissau. 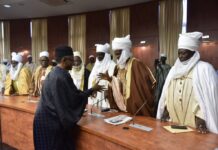