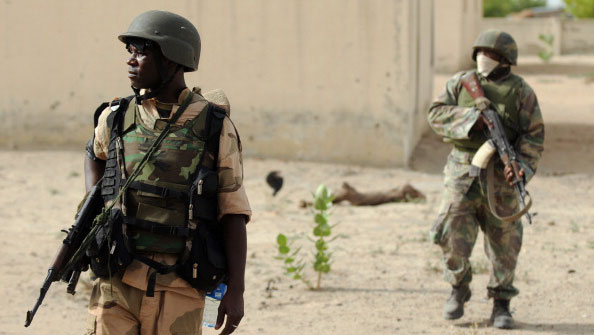 The security situation in Niger is currently taking a turn for the worse, according to intelligence sources. Armed militia are said to be crossing into northern Niger from Libya in a number of small groups to avoid detection and regrouping near to wells in the Ténéré and around southern Aïr.

In the past few weeks, there have been several reports from reliable sources connected to Agades’ Aïr Info news-site, and confirmed by Menas Associates’ own sources in the Agades region that groups of armed men, along with some 20 vehicles, have been seen at locations in the Ténéré desert and around the southern margins of the Aïr massif.

The most recent sighting was during the evening of September 20. Their identity has not been confirmed, but it is thought that they may be members of the Union des Forces Patriotique pour la Refondation de République (UFPR) movement that Menas believes was created in August by Mahmoud Sallah.

One group reportedly clashed with a detachment of Nigerien soldiers, but no details of the location or numbers involved have been provided and the clash not been confirmed by the authorities in Agades.

Mahmoud Sallah, a 39-year-old Tebu, studied at the University of Niamey’s Faculty of Economics and Legal Sciences and unsuccessfully stood twice in legislative elections in strong opposition to the government.

He has always been a strong and vociferous opponent of President Mahamadou Issoufou. After being jailed for sedition, Sallah joined the Mouvement pour la Révolution Démocratique which was created in 2017 ‘to deliver the country back into the hands of its own people.’

Sallah’s movement took part in demonstrations against the widely criticised 2018 Budget Law, which increased taxes on staples like rice and sugar as well as utility bills, while simultaneously giving tax concessions to foreign multinationals.

Protests swelled with as many as 35,000 people marching in Niamey. The government jailed eight leading civil-society figures and placed a heavy police presence on their headquarters.

Sallah has also strongly opposed foreign troops in Niger. ‘We’re a rich country, but we’re ruled by a corrupt government, influenced by Western powers’, he said in 2018. ‘Why are more European countries bringing more soldiers to Niger? The reality is that most of our people are killed by poverty and bad governance, not terrorists.’

He was also a very critical and active opponent of the EU’s plans to try and curb the trafficking of migrants from Agades to Libya. He accused it of corrupting the Niger government and causing undue suffering to the people of Agades by criminalising migration.

Brussels’ answer to critics such as Sallah was an 18-month programme to convert those working in the migration business into owners of small businesses.

Sallah pointed out that only 371 of 5,118 people working in the migration business had received any recompense, and that was in the form of goods such as fridges and cheap Indian motorcycles, which were a poor substitute for the hard-currency rewards of transporting people.

Sallah is also very critical of the French presence in Niger, as well as China’s exploitation of Niger’s oil. In response to Paris’ declaration last month of Niger as a ‘red zone’ country he posted on his Facebook page: ‘Niger is not dangerous because France says so, but because France is present there and it is this military presence, which serves the interests of France more than those of Niger, that is a danger for Niger.’

By forming the UFPR four months before the presidential election, Sallah hopes to bring together peoples from all sides who are dissatisfied with the governance of President Issoufou and his clan.

According to Sallah, the UFPR has already attracted young people who are frustrated and offended by the practices of Issoufou’s regime, as well as soldiers and officers unjustly dismissed by the army hierarchy.

According to Aïr Info, Sallah is thought to have about 400 followers. That is hardly enough to have much impact on the December elections unless the armed groups seen in the Agades region are planning to mount some sort of armed insurrection. If they are then we would expect to hear about it within the next few days or weeks.

However, that too seems unlikely, and especially because there have been unconfirmed reports that Sallah was arrested in Libya on or around 16 September by elements supporting Khalifa Haftar’s self-styled Libyan Arab Armed Forces (LAAF) somewhere between Sebha and Ubari.

A source close to the UFPR said that Sallah was arrested along with one of his lieutenants, Barkaï Taharimi, for travelling in an undocumented vehicle and being in possession of a firearm. It was not reported whether he was detained or set free. 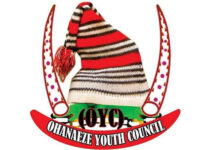 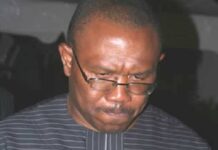