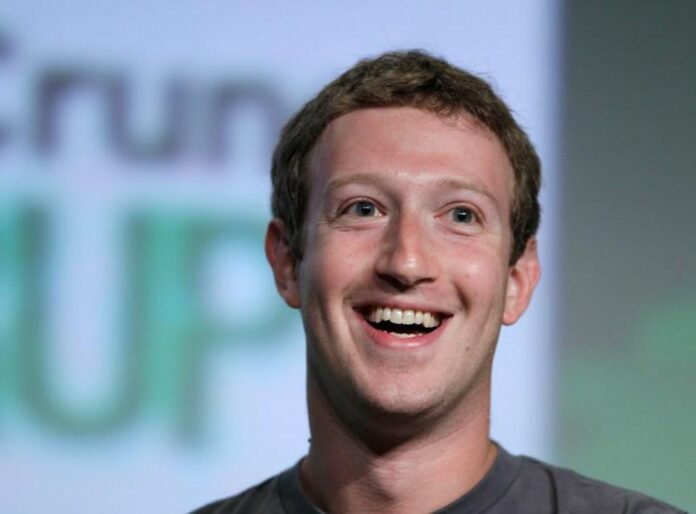 Data presented by Buy Shares indicates that the world’s wealthiest families cumulatively control a fortune of $621 billion. The wealth is as of October 2020.

The data shows that the Walton family that runs the Walmart retail chains controls a fortune of $215 billion, followed by the Mars family with wealth amounting to $120 billion. The Koch family running the Koch industries owns a fortune worth $109.7 billion.

There is Facebook founder Mark Zuckerberg at $101.8 billion in the third spot, while Tesla CEO Elon Musk is the fifth richest person at $93 billion.

The research highlights the inequalities that exist with the global wealthiest individuals and families. According to the report:

“The spotlight on the world’s wealthiest comes amid the growing economic inequality in the US and other leading global economies. According to critics, inequality exists due to regimes that allow market dominance and low tax rates imposed on capital, especially in the United States. To some critics, the vast wealth is evidence that capitalism needs fixing. In some jurisdictions, inequality has become an explosive political issue.”