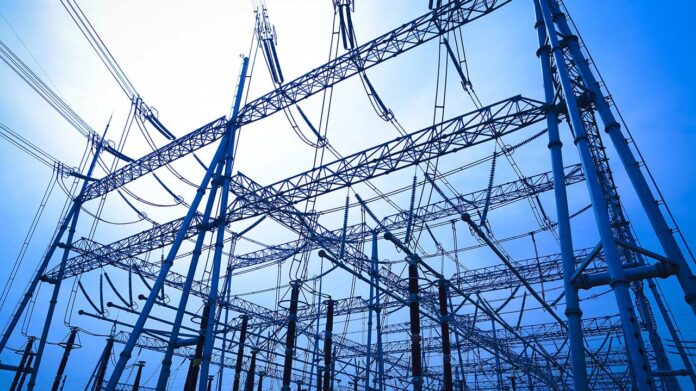 The Nigerian Government has been advised to evolve innovative means of addressing the issues that have led to the hike in electricity tariff, instead of leaving the bulk of the burden for Nigerians to carry.

The President of Nigeria Consumer Protection Network, Kunle Olubiyo gave the advice in an exclusive interview with TNC correspondent in Portharcourt, Rivers State.

The recent increase in electricity tariff has been criticized by many Nigerians, as anti-people.

Olubiyo, is of the opinion that a review of the high cost of natural gas can help stabilize the cost of electricity as electric power plants burn natural gas to generate electricity for energy needs.

“We cannot be an oil and gas producing nation and still be at the mercy of exchange rate fluctuations at the international market. That is why once the price increases at the international market, it affects us in Nigeria. There was a time gas was sold at $1.80 while in Nigeria, the invoice that was given to government was $4. So, there was about three times the value of the actual cost. Government should focus on cleaning up the inefficiency and padded cost built into cost of production, which will bring down the cost of electricity,” he said.

Olubiyo, who is also a member of the recently constituted Presidential Adhoc Committee on Review of Electricity Tariff, also called on the government to close the gap between the official exchange rate which is currently N360 and that of the black market which is N480.

In his view, there should be nothing like the official exchange rate so as to end the monopoly in the market.

“By allowing the market the way it is, is encouraging corruption because the operators and participants don’t have access to that official window so they are buying at #480. So between the actual parallel market price and the exchange rate now is #120.

“So for every transaction that is done in the power sector, there is a disparity of #120 and the cost is being transferred to what is called ‘The Market Shortfall’,” he explained.

Also, a member of the National Technical Investigative Panel on Power System Collapses in 2013, Olubiyo further expressed the fear that the hike in electricity tariff could force manufacturers to look to other countries to reduce their cost of production, warning of the implication of allowing this to happen.

“If the cost of production in Nigeria is very high, Ghana, Cote D’Ivoire and other neighbouring countries will take advantage of that and manufacturers and investors will move there, produce essential items and ship them back to Nigeria without restraint. This is because we have African Continental Free Trade Agree and the ECOWAS Free Trade Agreement. So we will be losing a lot because if you produce two items and one is cheaper than the other, common sense should tell you that consumers will go for the cheaper one. The implication is that our industries here will start folding up in no distant time,” he noted.