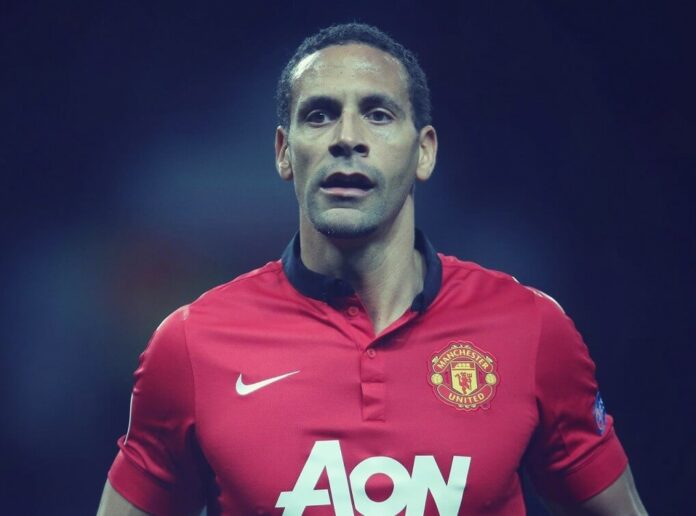 Manchester united former defender, Rio Ferdinand believes that Chelsea and Liverpool can challenge for the champions league trophy.
Both teams progress into round 16 of the tournament as group leaders and Ferdinand believes they have what it takes to challenge for the title, even though he never rated any of them as favourites.
He believes that Bayern Munich are favorites for the silverware, but he thinks English clubs can go far in the competition this season.
‘I put Bayern Munich as favourites, but I’d have Liverpool second favorites close by,’ said the former Manchester United defender on BT Sport.
‘Listen, I think it’s great to see big teams in there. The English boys are in there as well, bar Manchester United disappointingly – devasted about that, haven’t slept, look at the bags under my eyes!
‘But I think the English teams are going to go deep in the tournament this year. I think we’ve got some real quality.
‘Bayern Munich are probably the only team that are the threat. Possibly Paris Saint-Germain
Asked if Chelsea were a dark horse, Ferdinand continued: ‘Yeah they could be, definitely.
‘I think they’re a team that’s starting to gel together and you can see that Frank has done very good business up until now in the transfer market.
‘But it’s difficult. You’ve got to get through the Christmas period and New Year, see how the teams and squads are shaping up injury-wise and form-wise.
‘Once the Champions League restarts again, we’ll have to readdress this as well, our expectations for certain teams because form and injuries play a big part.’
Asked to pick his winner, Ferdinand said: ‘I think if Bayern Munich don’t have injuries, I think they’ll go on and do it again with that experience they’ve got in the team and the explosiveness they’ve got up front and in the wide areas especially.’