Mr Ahmed Isa, a popular radio presenter berated the minister of the Federal Capital Territory, Senator Bala Mohammed as a chronic promise breaker. He made the allegation today during ‘Brekete Family’, a phone-in live programme, he anchors on Love Radio, 104.5 FM, Abuja.

During the radio program monitored by our correspondent, Isa, who prefers to be addressed as ‘ordinary Ahmed Isa’ on radio, told the Minister of Interior, Mr Abba Moro and listeners at 8:13 am, that the FCT Minister never kept any promises he made, stressing that Mohammed could not be trusted. He said this while requesting an update on the interior minister’s efforts at handling the recent recruitment exercise by the Nigeria Immigration Services, which claimed the lives of some applicants.

Moro, who was obviously taken aback, couldn’t defend his FCT counterpart, as he was mum about the allegation. He however, promised to deliver to President Goodluck Jonathan, a plea made by the ‘Brekete Family’ presenter, an urgent need to address the worrisome situation of the Kugbo axis of the Abuja – Keffi highway, the state of general hospitals in the country and the plight of the masses. 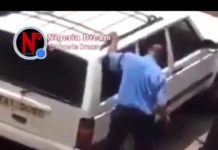 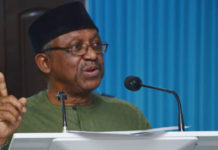 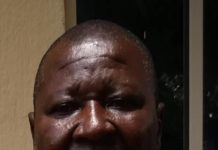