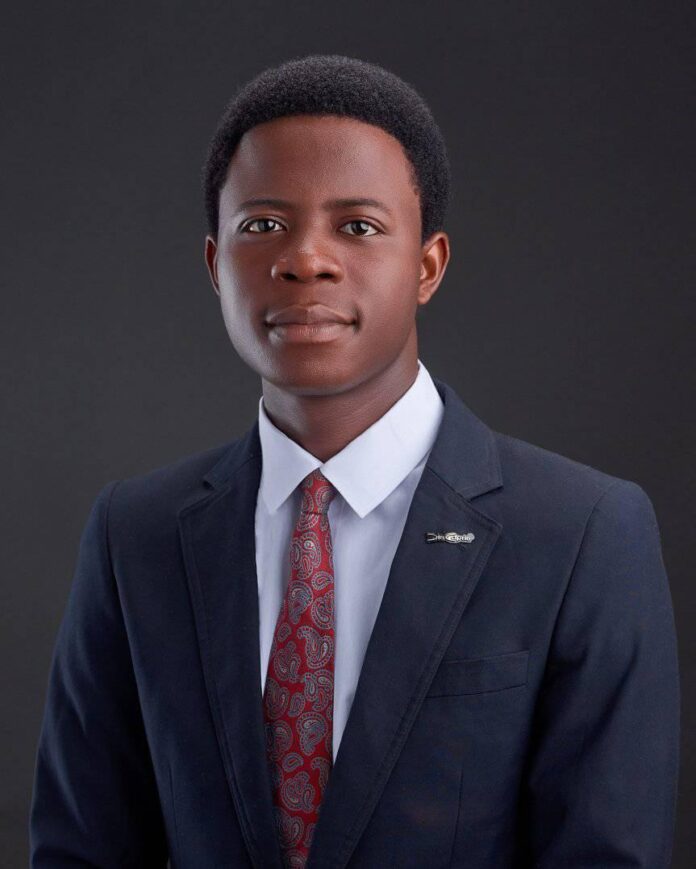 Despite the disbandment of the Special Anti-Robbery Squad, the #EndSARS protests have continued to rock the nation. These protests which have littered the streets of Nigeria seem to be waxing stronger as the days go by.

Perhaps, it is because there have not been serious action by the government to meet the demands of the protesters who have noted that the protest is just the beginning of the numerous challenges that they are demanding an end to.

One of the things that have added fuel to the burning flame is the immediate replacement of the disbanded SARS with SWAT – a move that has also been decried by some of the State governors.

This move has not only heated up the protest, but Nigerians have also demanded that the new unit, SWAT should be immediately disbanded.

Speaking on the development with The News Chronicle on Friday, Human Rights Activist, Festus Ogun who noted that it is not the first time the unit is being changed, decried the move.

“It was changed from SARS to FSARS, now they have changed it to SWAT. It is just another way of saying you are changing NEPA to PHCN – it is still the same thing so nobody should police any Nigerian that is uncomfortable about the replacement.

The activist stated that none of the demands put forward by the protesters have been fully met.

“We are talking about the fact that all the protesters who have been arrested should be released. I can tell you categorically that although some of these protesters have been released, not all of them have been released. How about those that have been detained in SARS custody unlawfully, what has happened to them, where are the compensations given to the victims of SARS brutality? Has the remuneration of police officers been increased? The answer is no. Has the panel been set up to investigate the brutality of SARS and to ensure that those that are culpable of brutalizing innocent citizens are brought to book, where is the panel of inquiry?

“The government of Buhari has promised that it is going to do what we asked but talk is just not enough, we want to see actions. It is not completely true that some of the demands are going to take time, if we are serious about putting an end to the shenanigans of government, these things can be done within a week or two.

“So I would be of the opinion that the protest should continue until these demands are met and that is how to see a serious government. Instead of threatening, brutalizing, and killing protesters, they should see to these reforms. Brutalizing and killing these protesters is another testament to the fact that these people are not ready to change.

He added that “the people should stay on the street so that the blood of the innocent will not go in vain and that is the point we have been making”.