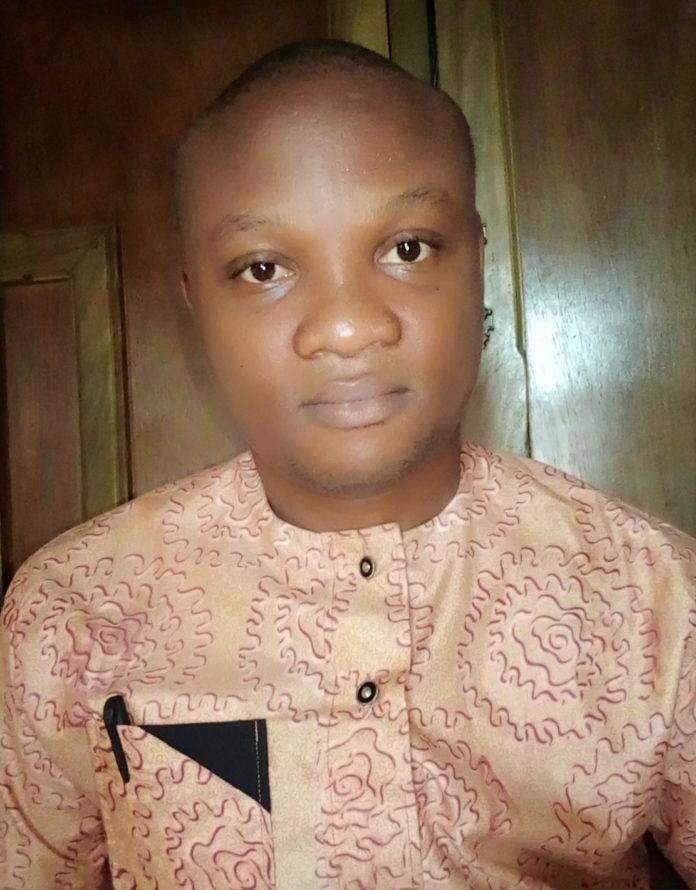 Without a doubt, every social upheaval leads to some sorts of distortionsin economic activities as postulatedin the displacement effect thesisby two eminent 20th century economists namely Peacock and Wiseman. In their thesis, Peacock and Wiseman (1961) argued, among others, that due to some social upheavals in the economy(e.g.EndSARS protest), government increases taxes to raise additional revenue to facilitate an increase in public expenditure that will off-set the social disturbance. This gives rise to a displacement effect where low taxes and expenditure are replaced byhigher taxes and expenditure. In a few words, their strand of argument, therefore, implies that a social disturbance is usually followed by an unprecedented increase in taxes which ultimately leads to rising prices.

Based on the forgoing, the million-dollar question now is whether the displacement effect should be blamed for the rising prices of goods and services in Nigeria today. Not at all.  Althoughlast month (soon after the protest), the Federal Government disclosed plans to introduce extra 2.5% Value Added Tax (VAT) rate in 2021 fiscal year as part of efforts to boost revenue generation;as we all know,  such a move is yet to come to fruition. In truth, it might not be out of place to experience marginal rise in prices of certain commodities in the economy after a social upheaval such as the EndSARS protest, but it looks very economically incorrect to experience an exponential increase in prices of most commodities in such a magnitude as we can see today.Naysayers may entirely attribute these prices increase to the vagaries of the currency exchange market which has seen the naira at the receiving end. To what extent is this notion true?

Well, to put this in perspective, it can be recalled that soon after the EndSARS protesters ceasefire,a 50kg bag of cementwhich was previously sold forabout N2500per bag prior to the protest escalated to the threshold of N4000 per bag, an increase of approximately 60%. Arguably, this increase in the price of cement cannot be reasonably attributed to the naira exchange rate depreciationagainst the dollar as Nigeria today stands as one of the major cement producers and exporters in the West African sub-region. For instance, as at the end of 2019, Nigeria’s annual local production of cement hit about 40 million metric tons, while domestic demand stood at 32 million metric tons or thereabout.At the other end of the spectrum, the increase in the price of cement cannot in any way be attributed to the displacement effect where higher taxes replace lower taxes. Perhaps, assuming the proposed 2.5% increase in VAT by the Federal Government had come in place; cement price should not have increased by the aforesaid 60% as this burgeoning rate is far more than the tax rate found in Nordic countries- a region known to have some of the highest tax rates in the world.Therefore, it wasbased on the preceding premise that I hadearlier hypothesized that we, the Nigerian masses, are being unduly punished for revolting against our oppressors.

As far as one can tell, this turn of events is seemingly a clear strategy by the powers that be to technically demotivate the oppressed masses from initiating any form of future protest. To put the record straight, the government of the day should recall (lest they have forgotten) that there is an existingPrice Control Act which essentially gives the government powers through its Price Control Board to moderate prices of certain commodities which, in their considered opinion, are very essential in the overall wellbeing, growth and development of the nation. I think cement should definitely falls under this category. Nigeria,with a latest population of approximately209 million people (according toWorldometer),has a housing deficit of between 17 and 20 million units of houses. To bridge this gap, more houses must be built with affordable cement and other materials.Likewise, the Centre for Affordable Housing Finance in Africa reports that Nigeria presently has a low homeownership rate as its annual house construction is approximately 100,000 units which is bellow one million units needed yearly to bridge the gap by 2033.

As a final point, prices of other goods and services should,to some extent, fall under the full weight of the Price Control Act in order to curtail the overindulgence of dubious middlemen and merchants such as wanton fixing of prices or prices manipulation in the country. This step willinhibit unwarranted artificial inflation in the economy, especially during festive seasons. This is my two cents.

God bless the Federal Republic of Nigeria and merry Christmas in advance.