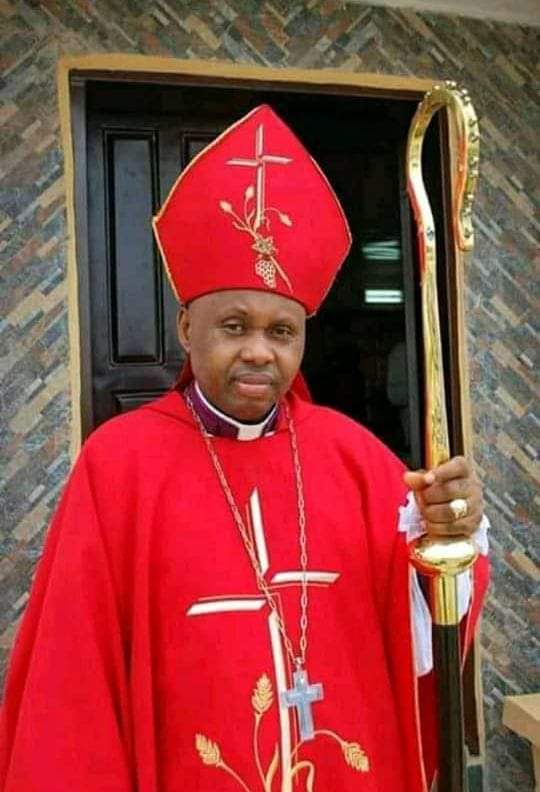 The Archbishop, Ecclesiastical Province of the Niger, Church of Nigeria, Anglican Communion, Most Reverend Alexander Chibuzor Ibezim on Thursday, asked President Muhammed Buhari to urgently address the nation on the ongoing ENDSARS protests which has turned bloody.

Archbishop Ibezim while speaking with TNC correspondent in Awka, frowned at the shooting of protesters, insisting it is not the best option and not in the best interest of the country.

Archbishop Ibezim, who is also the Anglican Bishop of Awka Diocese, pointed out that shooting and killing of youths in peaceful protest would rather worsen the crisis and make dialogue almost impossible.

He as well appealed to the protesting youths to give peace a chance and desist from further destruction of government property as the property were done with taxpayers money.

He added that rebuilding them would still be from taxpayers money.

Ibezim advocated for dialogue rather than brute force currently obtainable even as he condemned the use of force to quell protests of unarmed youths seeking for a better country.

According to him, it is time for government to act very fast by not allowing the protests to degenerate even as he called on Nigerians to actively pray for God to take charge of the already deteriorating situation to nip the eminent crisis in the board.

While appealing for calm from all concerned, Archbishop Ibezim asked President Muhammadu Buhari to speak to the nation now and order the military and other paramilitary agencies to stop use of further brute force against the civil protesters as it would not end the crisis.

“As a priest, I condemn the mindless murder and injuring of innocent protesters. No matter the provocation, unarmed protesters should not be shot at as it reinforces anger and frustration. It is also worrisome, why there was denial of killings of protesters, despite overwhelming evidence in the contrary. I believe the demands made by the #ENDSARS protesters are not unrealistic. Government should take urgent steps towards addressing them,” he said.

While calling for prayers for the families who lost their beloved family members or the fortitude to bear the irreparable lost, Archbishop Ibezim appealed to the protesting youths to allow peace reign once the government has shown seriousness to engage them, advising that hijacking the peaceful protests and destroying peoples’ hard-earned property is not in the interest of all.