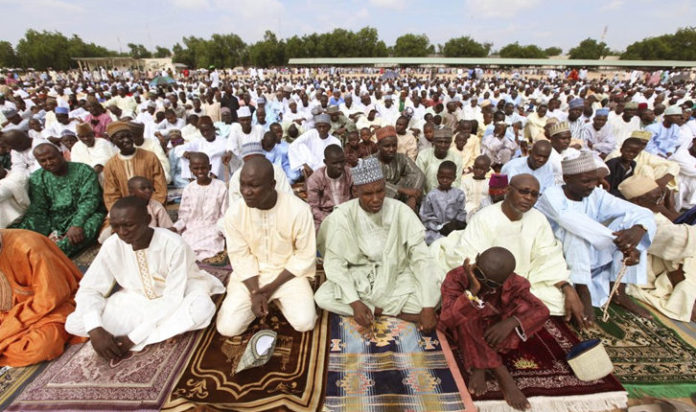 This was contained in a press release, issued and signed by the Senior Special Media Assistant on Media, Comrade Mukhtar Gidado and made available to newsmen in Bauchi.

According to the statement, Imams are equally guided to ensure that the conduct of Khutba and Eid prayers are shortened and movements of people from villages to the city centre is banned.

“Traditional horse riding is also suspended and citizens must ensure that protective protocols of social and physical distancing, wearing of face masks and hand washing are strictly adhered to during the Eid prayers,” the statement read.