Egypt’s President Abdul Fattah al-Sisi has given a bonus of $US85,000 to each of the players who clinched a place at the 2018 World Cup finals in Russia. 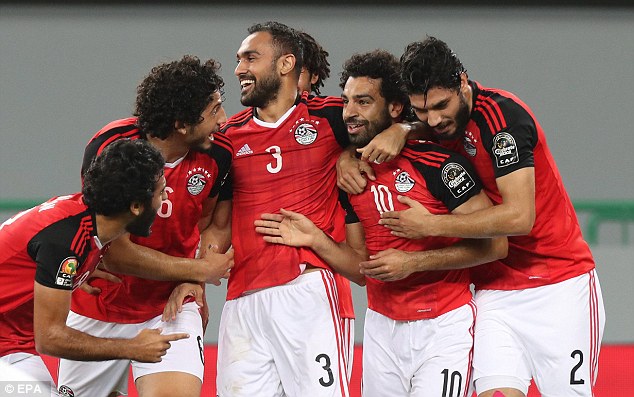 A 2-1 win over Congo Brazzaville saw them qualify for the global showpiece for the first time since 1990.The president announced the reward on Monday as he met the Argentine coach Hector Cuper and the players. Maybe we don’t play beautiful football but we are at the World cup and that’s the most important thing.
BBC Sports