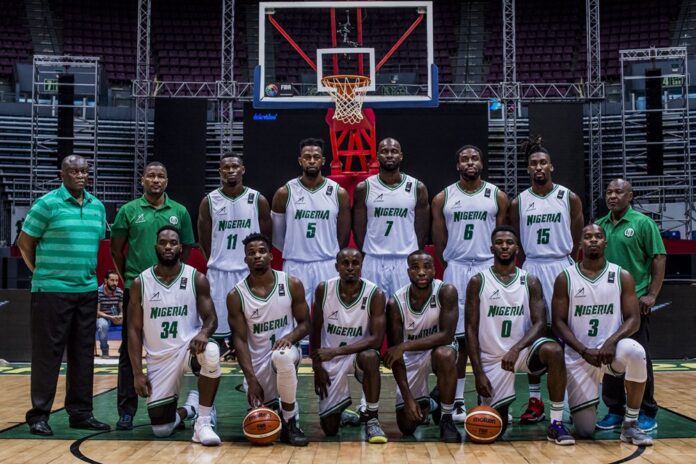 Nigeria male basketball team, D’Tigers have moved up the log in the lastest FIBA ranking released on Wednesday.

D’Tigers impressive run of form in the just concluded afrobasketball qualifier played an important role in how they were ranked.

The senior national basketball team edged out South Sudan, Rwanda and Mali in the qualifiers that took in Kigali, Rwanda. They finished as group leaders and they were rated second in the tournament ratings.

D’Tigers in the FIBA rankings moved from 23rd to 22nd in the world and first in Africa with 433.3 points.