There are so many things we know Cristiano Ronaldo to be, but never did we expect him to be the jealous type. His girlfriend, Georgina Rodriguez, who he’s been dating for some months now, uploaded a photo of herself and her male friend chilling together, but it seems the Real Madrid football star isn’t too happy with his girl spending time with a male friend as he commented ‘cuidado’ a Spanish word which means ‘be careful’ or ‘watch out’ in English. 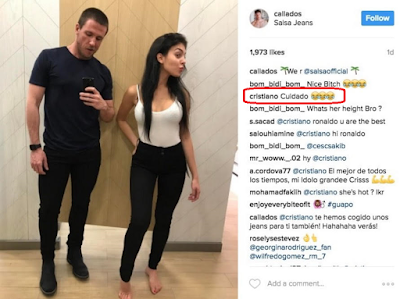 He also added some laughter smileys after the comment, so maybe he was just joking after all. Ronaldo, officially unveiled Georgina to the world as his woman during the FIFA Best awards last month, as she accompanied him to the event . 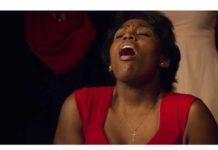 Saturday Survey: Dear Ladies, When Was The Last Time You Had An Orgasm? 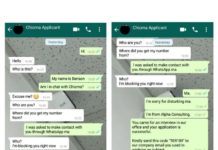 Between a Job Seeker and an Employer on Whatsapp

How Boring Is Your Sex Life? …Reasons You Should Think Outside the Box 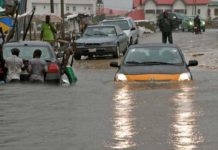 Funny Reasons Why I Dislike Rains 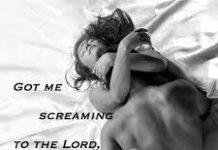 Saturday Poll: Dear Ladies, Which Do You Prefer? Sex or Foreplay?