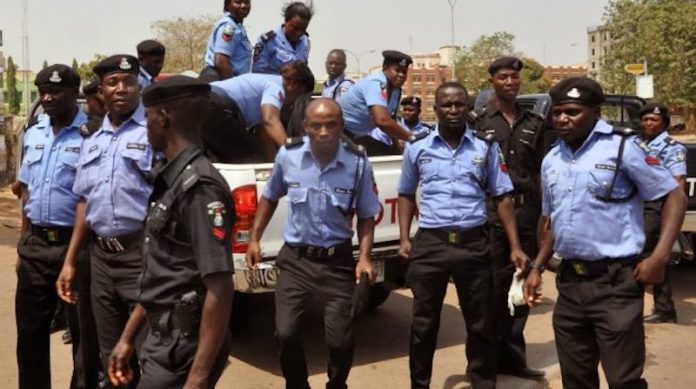 Governor Aminu Waziri Tambuwal has intercepted an 18 seaters bus with passengers along Sokoto-Gusau road while monitoring compliance to the restriction on movement.

He said the restrictions against interstate passenger vehicular movement was still in force and further directed the state police command to prosecute the eight passengers and their driver to serve as a deterrent to others.

Tanbuwal said though the state government was yet to record any case of COVID-19, stringent measures were put in place to forestall the spread of the dreaded disease into the state.

The governor maintained that all what it takes to prevent the spread of the virus have been put place.

According to him, the state isolation centres were equipped to manage any eventuality and that all returnees to the state from affected states would be tracked and tested against the pandemic.