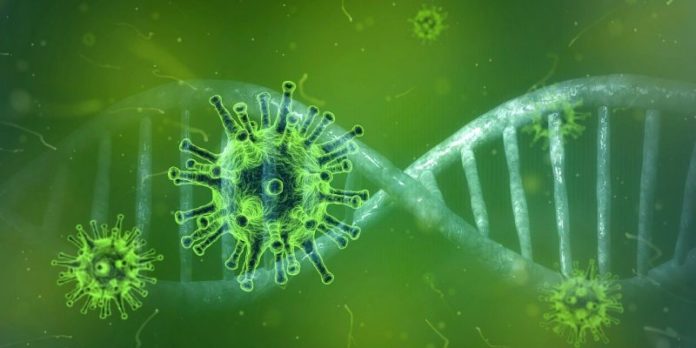 Adamawa State governor, Ahmadu Umaru Fintiri, has relaxed the 14 days lockdown earlier imposed in the state which began on the 25th of April, 2020.

The Governor in a statewide broadcast said the lockdown is relaxed from the 4th of May, 2020, while imposing an 8pm to 6am curfew throughout the State.

Fintiri pointed out that the decision became necessary as most citizens go out daily to eke a living, saying, “Government, after due consultations, has agreed to ease the lockdown in line with some of the measures taken by the Federal Government of Nigeria (FGN) particularly those that are in consonance with our peculiar situation in Adamawa State.

“It is hereby ordered that effective Monday 4th May 2020, there will be a relaxation of the restriction on movements between 6am to 8pm onwards, subject to any further review. In this regard, Government believes that strict adherence to the protocols and guidelines issued by the World Health Organization and adopted by the Nigeria Centre for Disease Control (NCDC) coupled with aggressive contact tracing will greatly enhance the containment plan.”

He said tremendous progress has been achieved with contacts tracing, samples collection and testing as the practical outcomes in the first week of the lockdown.

He, however, reminded citizens on the need for them to use face masks always as well as wash their hands regularly with soap under running water or use an alcohol-based sanitizer.

As part of measures to ensure social distancing is practised, Governor Fintiri ordered tricycle operators to carry only two passengers. “Tricycles are limited to conveying three (3) people including the rider while the maximum allowed for Taxis, cabs and private vehicles is four(4) including the driver. Buses are also to reduce their passengers to half capacity.

Our Mobile Courts are still very much around to enforce any reprimand prescribed by the Law”, he said.

The Governor also announced that additional cases of Covid19 have been discovered in some of the Local Government Areas of Adamawa State.