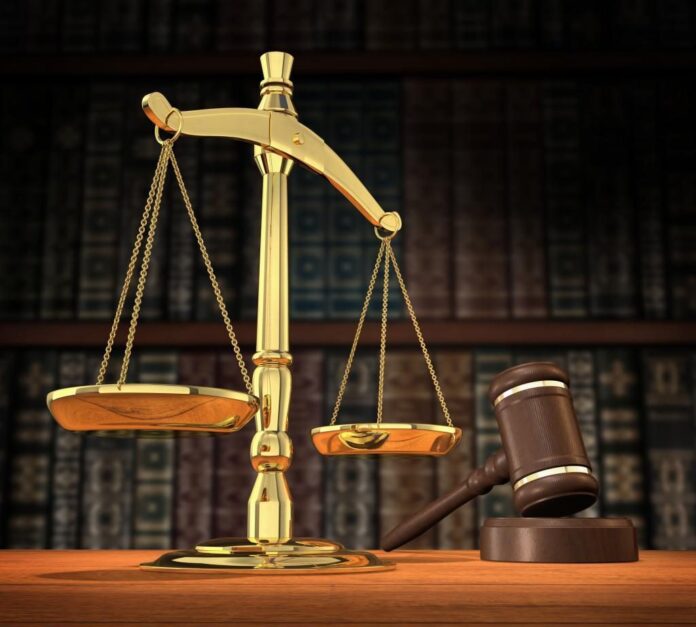 A Malian jihadist leader of the Katiba of Ansar dine du Sud, Souleymane Keita, and two other men, all accused of terrorism, were sentenced to death on Friday by the Bamako Court of Assizes, according to a judicial source.

A dozen men were also sentenced to death in absentia.

They are accused of preaching jihad in southern Mali and on the border between Côte d’Ivoire and Burkina Faso.

During the trial, Keita acknowledged the facts and expressed no regret for his actions. “I do not regret anything because our fight is against the secularism of the Malian state. If I have the possibility, I will start again,” he said bluntly.

“I am not a terrorist; I am leading the jihad at the border between Mali, Burkina Faso and Côte d’Ivoire, in the name of Ansar Dine,” he said.

Concerning his links with his accomplices, Souleymane explained that he had approached them to mount “large-scale operations”.

His two accomplices, Boubacar Sawadogo, 51, and Moussa Maïga, 33, belong to the branch of Ansar Dine in Burkina Faso, their country of origin, he explained.

Fighting alongside the Tuareg jihadist Malian leader, Iyad Ag Ghaly, in northern Mali, at the very beginning of the independence and Islamist rebellions in 2012, Souleymane created, after the French military intervention in January 2013, his Katiba, which is financially supported by Ansar Dine in the South, his home area. 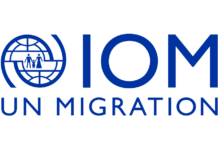 As Ethiopian Conflict Escalates, WFP Finding it Tough to Meet Food Needs of Most Vulnerable in Sudan with $153 Million Shortfall 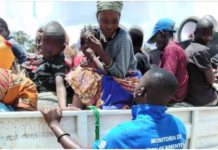 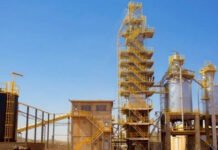 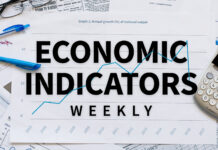 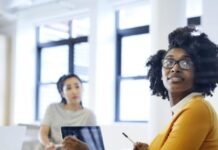 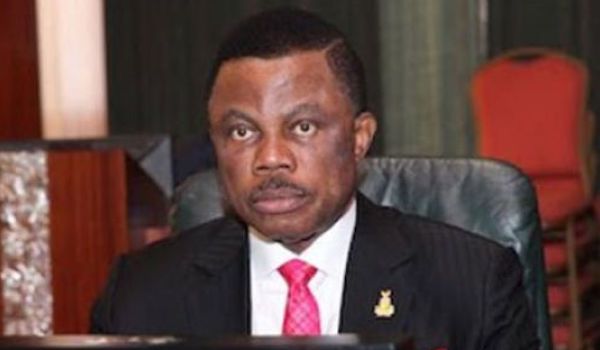 14 Million Children Are Still Missing Out on Basic Vaccines Yearly,...