GP Cyprian Okoro, 55, a Nigerian medical doctor in Cameron Place, Streatham, south-west London has been found guilty by a court of possessing lots of extreme pornography such as an indecent video of a two-year-old boy, “grossly offensive, disgusting or otherwise obscene character” featuring women having sex with dogs, a man having sex with a snake and a woman having sex with a horse all received through his whatsapp and stored in a secret password protected ‘vault’ in his phone.

Prosecutors saw the images and videos when they seized his phone.

Cyprian Okoro, denied all five charges leveled against him but it didn’t take the court more than a day to find him guilty on all but two charges of possessing extreme pornography relating to bestiality with dogs.

The jury was told that it was the second time Dr Okoro had been convicted in what the judge described as a “quite unusual case”.

He said: “The evidence shows there is a prodigious amount of pornographic material, some of it illegal, the majority of it not.

“He is very lucky not to be immediately imprisoned and this was quite a bad case.

“It would be unfair to put him immediately in prison when the first trial gave him a suspended sentence – even if it was frankly pretty lenient.”

Okoro qualified as a Medical doctor in Lagos, Nigeria, in 1986, and received an interim suspension by the General Medical Council in September 2013. 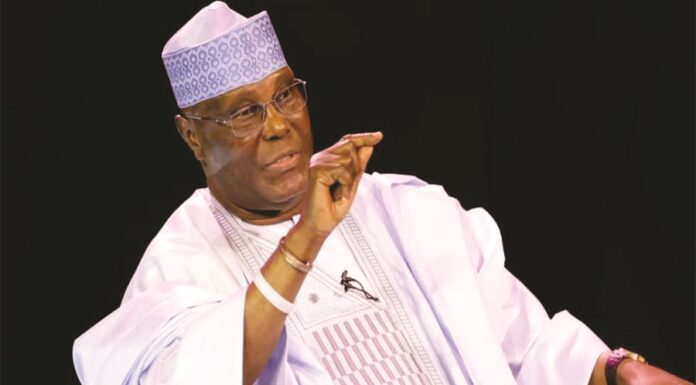