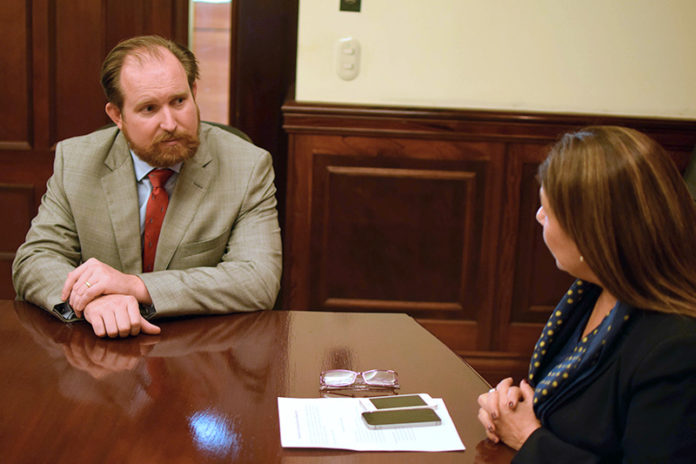 The International Organisation for Migration (IOM) Chief of Mission for Costa Rica, Roeland De Wilde, says community stabilisation projects are strengthening the social fabric and are essential for socio-economic development of communities in Costa Rica.

“The care of common spaces promotes coexistence between migrant residents and their neighbours”, he said.

To this end, two parks abandoned to the sale and consumption of drugs and alcohol have been revitalised with colourful murals and a skatepark for children by a project that brought together the local community and migrant population.

Located in Los Laureles and July 25 neigbourhoods in San Jose, the neglected parks remained empty after dark due to a lack of maintenance and lighting, turning it into a haven for people selling and using drugs and alcohol

IOM and the San José Mayor’s Office partnered on the effort which aimed to empower migrants and host communities, especially young people, to be part of the change in their cities. The new parks will benefit more than 700 migrant and local families.

The works included the rehabilitation of a communal centre and a soccer field, the construction of accessibility structures for disabled people, painting of murals, the creation of a space for skateboarding, the installation of solar panels for lighting, and drainage rehabilitation.

The rehabilitation of these parks is part of the Regional Programme on Migration Central America-Caribbean, funded by the US State Department’s Bureau of Population, Refugees, and Migration. These works complement other activities to strengthen the capacities of the governments of the region to mitigate irregular migration and promote the integration of migrants into society.