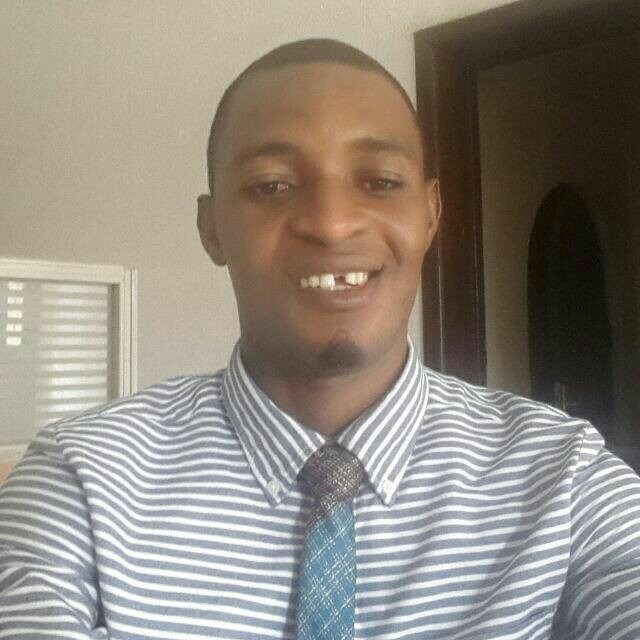 Globally, climate change has become one of the most serious environmental challenges facing our planet. It has been a critical issue for quite a long time and stakeholders have been deliberating and devising ways of combating it.
Annual evaluation by the World Health Organisation (WHO) indicates that scientists learn more about the consequences of global warming, and many agree that environmental, economic, and health consequences are likely to occur if current trends continue.
It has become a known fact that the prevalence of fossil fuels and its usages such as oil, gas, and coal are burned to generate energy, large amounts of the greenhouse gas CO2 are emitted into the atmosphere.
Moreover, the emissions of the greenhouse gases methane and nitrous oxide increased in the last decades because of intensive agriculture. All these gases allow solar radiation to get through the atmosphere to the earth’s surface but prevent the radiation from returning. This has no doubt resulted in global warming.
Certain gases in the atmosphere block heat from escaping. Long-lived gases that remain semi-permanently in the atmosphere and do not respond physically or chemically to changes in temperature are described as “forcing” climate change. Gases, such as water vapor, which respond physically or chemically to changes in temperature are “feedbacks.”
In its Fifth Assessment Report, the Intergovernmental Panel on Climate Change, a group of 1,300 independent scientific experts from countries all over the world under the auspices of the United Nations, concluded there’s more than 95 percent probability that human activities over the past 50 years have warmed our planet. It is believed that for over five decades, the average global temperature has increased at the fastest rate in recorded history. Although this may not in consonant with National Aeronautics and Space Administration, NASA and National Oceanic and Atmospheric Administration, NOAA data shows that global averages in 2016 were 1.78 degrees F (0.99 degrees C) warmer than the mid-20th century average. It is believed that 17 of the 18 warmest years have occurred since 2000.
The industrial activities that our modern civilization depends upon have raised atmospheric carbon dioxide levels from 280 parts per million to 400 parts per million in the last 150 years. The panel also concluded there’s a better than 95 percent probability that human-produced greenhouse gases such as carbon dioxide, methane, and nitrous oxide have caused much of the observed increase in Earth’s temperatures over the past 50 years.
Overwhelming research has it that extreme heat waves have caused tens of thousands of deaths around the world in recent years. And in an alarming sign of events to come, Antarctica has been losing about 134 billion metric tons of ice per year since 2002. This can speed up if we keep burning fossil fuels at our current pace, some experts say, causing sea levels to rise several meters over the next 50 to 150 years.
Strangely, climate change has begun to have an impact on the Nigerian environment. It is now a normal scene for fire outbreaks in Nigeria as reported in various national dailies and social media platforms.
Early this year, virtually all the states have had a fair share of fire outbreaks in one way or the other which could either be blamed on human errors or natural disasters considering the weather.
January 5th, 2020 was a gloomy day in Oyo town, Oyo State as it was reported that over 400 years of historical market, Oja Akesan got burnt with goods worth millions of naira destroyed in the inferno.
Aside from the fire outbreak in Oyo, there have been so many depressing accounts of fire outbreak in some different locations like in Balogun Market and Mushin Amu Plank Market in Lagos, Jabi Motor Park in Abuja, Gusau Yankatako Market in Zamfara, Aba Market in Anambra and Owerri Airport in Imo among others.
However, unlike before now when some months are certain to have rainfall and other sunny weather, that has become very hard to predict. Also, there have been increasing fears for flooding in Nigeria especially if the rainy season commences fully. One wonders what would likely happen to a society like Nigeria where there is little or no awareness of climate change. The fact is that fear remains very rife.
In its shocking revelation, the Nigerian Meteorological Agency, NiMet, has predicted horizontal visibility to improve over north and central, adding that there would be increased cloudiness over the inland and coastal cities within a period of forecast.
The agency predicted cloudy conditions over the coastal cities with chances of localized thunderstorms over Lagos, Warri, Owerri, Yenagoa, Calabar, Eket and Port-Harcourt axis.
With the above, it is important that we all rise up to the climate change challenge so we would not be consumed by the obscenities from the development.
Major stakeholders can begin a reorientation process for Nigerians. We should be aware that climate change knows no status and the political will is needed for the benefit of all and sundry.
A national summit on Climate change and its growing effect would not be out of place while relevant agencies responsible for tracking climate and its factors should act now that we can still contain the changes in the atmospheric situations in and around Nigeria. For there is a need for climate change preparedness policies.
Alabidun is a journalist and an advocate of SDG. He wrote from Wuye, Abuja and can be reached via alabidungoldenson@gmail.com 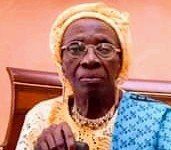