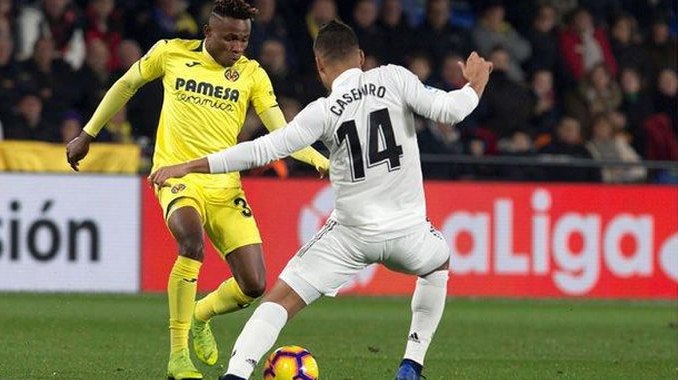 The forward played a crucial role in helping his club, Villarreal holds Real Madrid who were without their captain Sergio Ramos and forward Karim Benzema to a 1-1 draw.

The winger, who featured in Nigeria’s double-header Africa Cup of Nations qualifying fixtures against Sierra Leone, was dropped to the bench at Estadio de la Ceramica.

He came off the bench after the hour-mark and he helped the hosts cancel Mariano Diaz’s opener in the second minute.

14 minutes after he replaced Carlos Bacca, Chukwueze was fouled in the penalty area and Gerard Moreno stepped forward to convert the resulting spot-kick which earned Villarreal a point.

The result stretched the Yellow Submarine’s unbeaten start to the 2020-21 season to 10 league games and they remain unmoved in second spot in the La Liga table with 19 points after 10 outings.

Real Madrid coach, Zinedine Zidane in his reaction to the match, was in no mood to listen to his critics, telling reporters he would carry on doing his job as always.

“I have the same hopes as always and that won’t change,” he fired when asked about Madrid’s growing number of critics.

“Don’t you guys worry. Carry on with what you are doing and I will keep working.

“[The draw] is disappointing. We deserved a lot more today for the game we played. I was annoyed because of the effort the boys put in.

“Mariano’s thing (the forward was taken off after scoring Madrid’s solitary goal), he has been a long time out, he was exhausted. 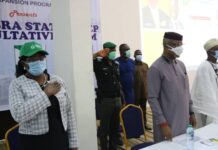 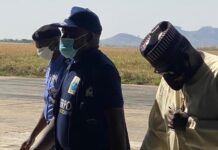 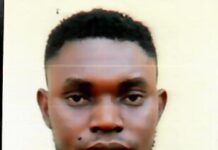 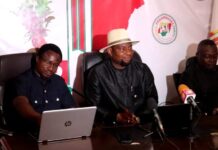