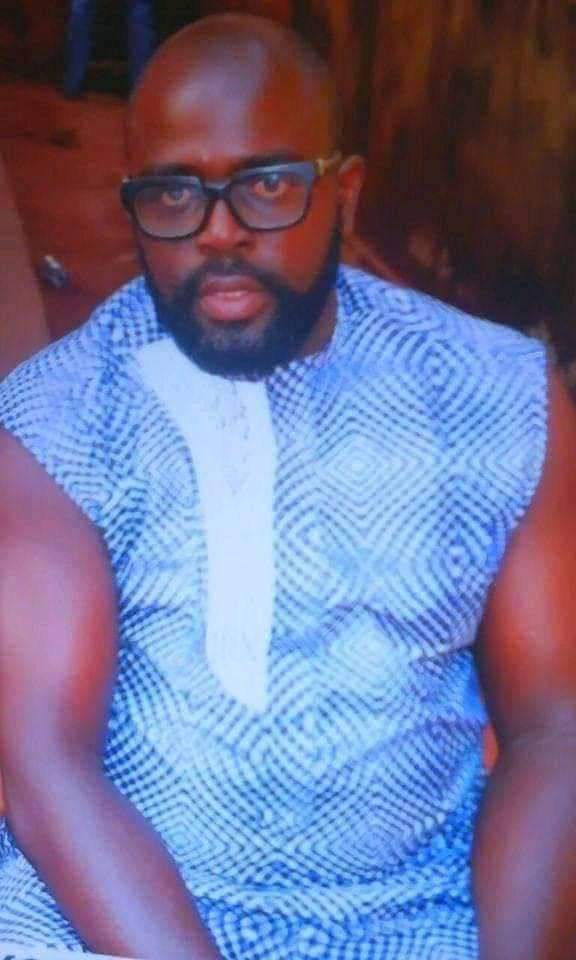 Six days after the shooting that resulted in the death of one Nnaemeka Nnabuenyi popularly known as “Onyeocha” at Umuokwu village in Alor, Idemili Council Area of Anambra State, a Citizens’ Group in the state has expressed worry over the bulk passing game between the security agencies as to the real killer of the deceased.

Tragedy had struck on Christmas day at the residence of one Engineer Emeka Eze of Alor Community when security personnel initially said to be a Police Officer, fired gunshot at a cow in a bid to stop it from escaping but the bullet missed target and allegedly hit Nnaemeka who is a domestic staff of the said Engineer Emeka.

In a swift reaction, the Anambra State Police Command through its Public Relations Officer, Haruna Mohammed debunked the allegation of Police involvement in the killing, stating that a DSS Personnel attached to a VIP, whose identity was yet unknown, fired the gunshot.

The Command would later through the same source, urge the public to disregard its initial information as to the identity of the shooter, stating that investigation was ongoing.

On the 27th of December, 2019, the DSS in Anambra issued a statement denying that its operative was responsible for the shooting, saying it was done by a local vigilante operative in the area.

Reacting to the development, the Police Stakeholders Partnership Forum, PSPF in Anambra State, has called for thorough investigation to unmask the real shooter and bring him to justice.

In a statement signed by the members, the group noted that a human life has been cut short prematurely and the Anambra State Police Command has a duty to conduct prompt, impartial and exhaustive investigation into cases of crime against the state, such as the one at hand with a view to ensuring that justice is done.

The statement read; “In this particular case, credible investigation is warranted to unravel the truth, identify the person who carried out the shooting and the motive, and the matter charged to court in accordance with the law. Justice must be served for the victim, the perpetrator and the society, in accordance with the Anambra State Administration of Criminal Justice Law 2010”.

Also speaking on the matter, a human rights lawyer, Barr Chekwube Umenwa described the bulk passing between the security agencies as not just unwarranted but disgusting, shameful and diversionary, adding that anything short of investigation is compounding felony.

“Criminal law whether Federal or State has no provision for mediation in homicide cases, be it murder or manslaughter. Police has a duty to conduct investigation into the case at hand and come to a conclusion. Afterwards, if they establish a “prima facie” case against the suspect, they have to file the appropriate charge and arraign him. After arraignment, assuming the family of the deceased is in any way appeased by the suspect, it is only the Attorney General of Anambra State that can bring the case to a quick end by filing a “Nolle Prosequi” in the case, which means that the State has decided to let defendant go”, he noted.