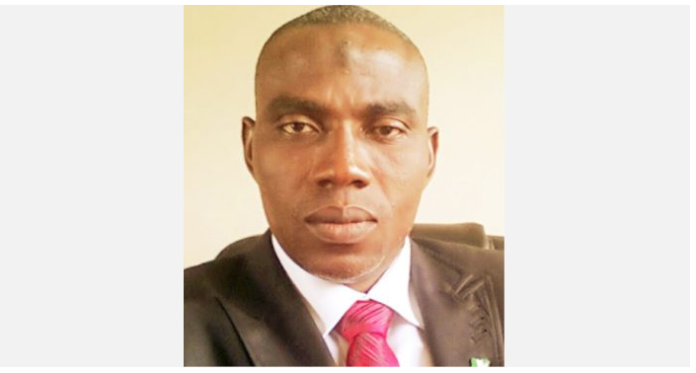 President of Colleges of Education Academic Staff Union, COEASU, Mr. Nuhu Ogirima, has observed that the administration of President Muhammadu Buhari has not done anything meaningful to tackle the myriad of problems bedeviling the education sector in the country.

Ogirima, a senior lecturer in the Federal College of Education (FCE) Okene, Kogi State, made the observation in an interview, while lamenting the failure of Buhari’s government to fulfill the promise made to COEASU, as part of the understanding and agreement reached before the union suspended its strike in December last year.

According to him, any serious-minded government should give top priority to education as a major driver of economic growth and catalyst for empowerment of the people.

“In the area of education, what has the government done? Nothing! And no nation neglects its education industry and all that forms the education sector completely that would not have jeopardized the future of its youths. And that is why we will continue to cry. Honestly, on the aspect education, the performance of this government is abysmally low,” Ogirima maintained, while describing Buhari’s effort in the area of security and infrastructural development as highly commendable.

The educationist expressed dissatisfaction with the way government usually show preferential treatment to the Academic Staff Union of Universities (ASUU) in its response to the demands of the different unions within the tertiary institutions in Nigeria.

Said he: “There is something that the government is getting wrong and that is the governance of tertiary institutions. Governance! Governance generally of tertiary institutions. It is just like a man that has more than a wife, in the context of Islamic faith. If you do to wife number one and you don’t do to wife number two, especially where they have similar demands, you will be creating crisis in your home. It is not a matter of rivalry here. If your wife number two decides to go to town and create unrest in your house, she will be justified. It is not a matter of rivalry. No! The man has to deploy wisdom in managing the situation. We had our strike. They prevailed on us and appealed seriously; then we decided to suspend our strike. Yet, they didn’t do anything to accede to our demands.”

On when the proposed strike of the union would commence, Ogirima said: “We are yet to take final decision on that. Final decision will be taken in our expanded national executive council meeting expected to hold anytime between 6th and 9th of September. The provosts, governing councils are appealing to us not to go on strike so that academic activities in the colleges will not be disrupted. If they don’t want us to embark on strike, government must do the needful by releasing those funds as promised and paying us our allowances. Since government had a kind of resolved with us to take certain responsibilities, it behooves on that government – a government that pride itself on change – to actualize that resolutions by way of making them realistic and releasing funds.”